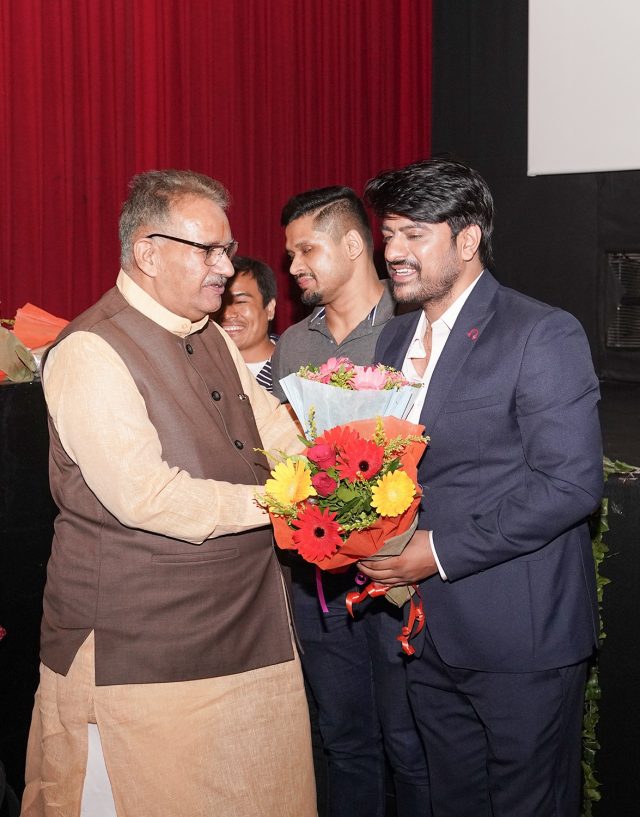 Dehradun, 1 Oct: The film ‘Sumeru’, directed by young director Avinash Dhyani and shot in the snow clad hills of Uttarakhand, has received rave reviews at its premiere held in Dehradun. It is not usual for a Bollywood film to be premiered in Dehradun. But this film was an exception.

Garhwal Post was the media partner of the film and its premiere show.
The film is an emotional love story shot in the mystic background of the Uttarakhand hills. It has also been shot in Harsil in Uttarkashi. The story revolves around a young man from Haryana, who is touring Uttarakhand in search of his lost father. He comes across a beautiful girl in Harsil, who is visiting the town for her destination wedding. They both fall in love. What happens in their journey thereafter is to be seen in the film!

Talking about the film, Director and hero of the film Avinash Dhyani stated that the film had been mainly filmed in Harsil, Dhanolti and Mussoorie. He added that many local artists have also featured in it. The local names, apart from Satish Sharma, who plays an important role in the film, also include Abhishek Maindola, Suruchi Saklani, Prashil Rawat, Jeet Maila Gurung, Arvind Panwar and Madhvendra Singh Rawat. Shagufta Ali also plays an important role in the film. 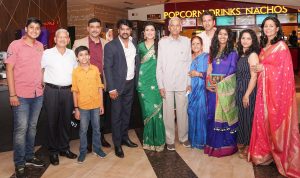 It may be recalled that Dhyani played the lead role in the hit film, ‘72 Hours’, some time ago. This film has been produced by Ravinder Bhatt and Avinash Dhyani. It has been written and directed by Dhyani and the music has been scored by Sunjoy Bose, and cinematographer is Harish Negi. One song of the film has been sung by Shekinah Mukhiya, the Doon girl who has earned fame from several reality shows and music shows on television. Her voice is impressive. Incidentally, one of the characters, Suruchi Saklani, is shown as a columnist of the premier English daily of Uttarakhand, Garhwal Post in the film. 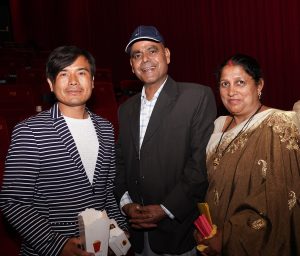 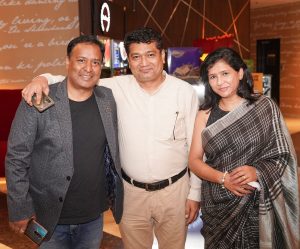 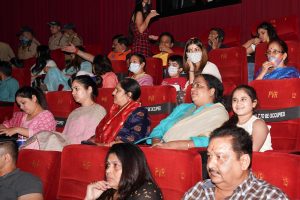 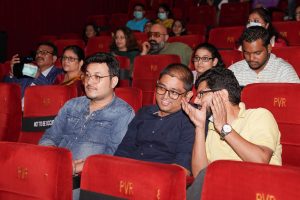 Sumeru is a sublime visual delight for the audience

Dehradun, 1 Oct: 90% film has been shot in the beautiful landscape of Uttarakhand, right in the middle of falling snow. The film showcases the beauty of Uttarakhand mountains like never before in the past! The team was inspired by Dhyani to shoot in difficult terrain with no facilities and dangerous situations.

Another aspect that is special about the film is the unique integration of STORY, LOCATION and MUSIC. These 3 aspects have combined beautifully to create a delightful product out to win your hearts.
The team has emerged victorious and it is expected to lure the audience back to the cinema theatres after a long break due to Covid.

Veteran actor Jackie Shroff conveyed his best wishes for the film and congratulated Avinash Dhyani and Team Sumeru.
He also posted the trailer of the film on his Instagram story.