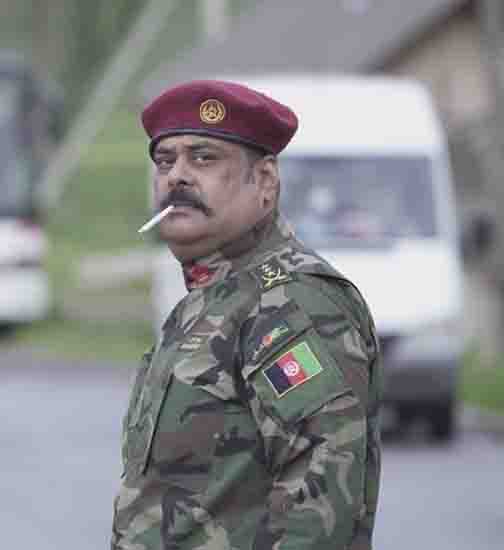 By OUR STAFF REPORTER
Dehradun, 31 May: Popular producer Rahul Mittra took to social media on World No Tobacco Day and urged his friends and followers to quit smoking.
Mittra wrote, “This is from the sets of Torbaaz in Bishkek, Krgyzstan, last year! Am glad to share that I’ve stayed away from tobacco since then and, seven months later, I’m feeling much healthier and better!! Say no to tobacco and quit today on ‘World No Tobacco Day 2019’!! # World No TobaccoDay #No Tobacco”  Rahul Mittra is gearing up for his upcoming big budget film Torbaaz, which he’s produced along with Raju Chadha, Chairman Wave Group. Directed by Girish Malik, Torbaaz stars Sanjay Dutt, Nargis Fakhri, Rahul Dev and Rahul Mittra in pivotal roles and has been shot at exotic locales of Krgyzstan.