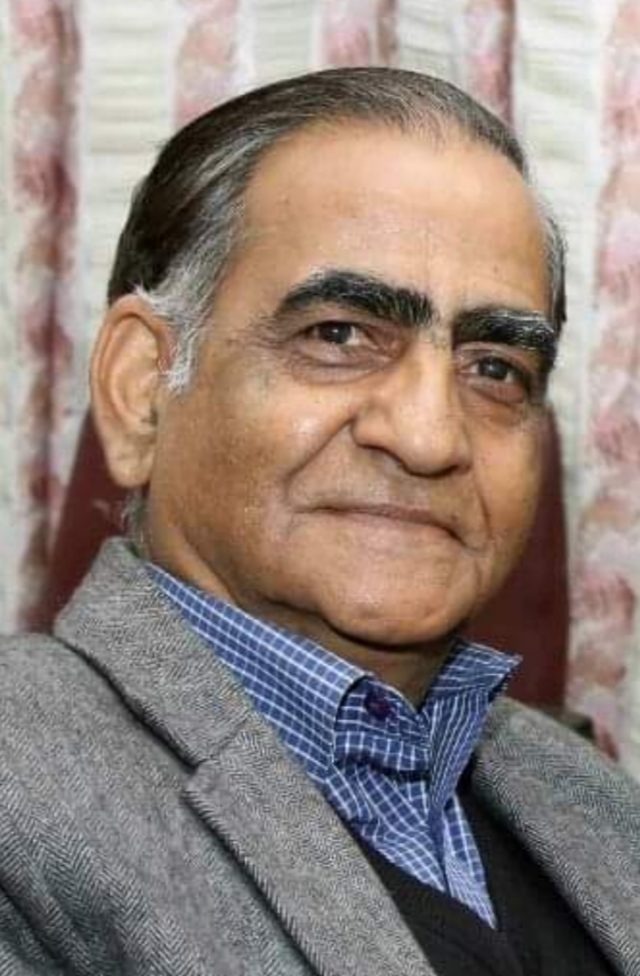 DEHRADUN, 28 Apr: Rains, now and then, lashing the mountain pastures of Uttarakhand have provided relief to the state forest department as few major fire incidents have been reported from any of the thirteen districts of the state, so far. After the unfortunate incident in the first week of April, this year, when two women were killed in a forest fire in Kapkot block of District Bageshwar in Kumaon division, no other incident of wild fire has come to notice. These unlucky women were had gone into the forest to collect fodder for their cattle.
This unprecedented check in jungle fires is unique in the forest fire history of Uttarakhand, which has experienced regular summer fires since time immemorial, only doused by rains. As per a report, last year alone some 2981 hectares of forest area was in the grip of inferno claiming substantial forest wealth and wild life.
Going into the records of this century’s major devastating fires, one can understand the quantum of loss to the state’s rich biodiversity. Major fires have been recorded in 1911, 1921, 1930, 1931, 1939, 1945, 1953, 1957, 1958, 1959, 1961, 1964, 1966, 1968, 1970, 1972 and 1995. Thousands of hectares of pristine forests have been gutted on a very large scale in these fires. These wild fires, which normally begin in the month of April at the onset of summer, inflict very heavy damage to tree species and wild life.
According to a Forest Research Institute report, some ten unique species in Uttarakhand Forests have gone into extinction due to these fires. Similarly, a number of wild life species have also become endangered.
The reason behind the outbreak of fires is often said to be man- made as forest department authorities have been pointing out all these years. Careless vagabonds throw lighted bidis or cigarettes into the sensitive forest floor mostly full of fallen dry leaves and pine needles. These day leaves are very sensitive to fire and develop into an inferno.
Before the formation of Uttarakhand state, it was the then Uttar Pradesh governments which made all out efforts to check summer fires. They had even sent some sixteen IFS officers to undergo fire-fighting training in the United States. Even two aeroplanes were acquired to oversee the fire-fighting operations during the outbreak of wildfires. But, surprisingly, no trained officer was later deployed to do the fire fighting work in the Uttarkhand region. Why these officers were sent to the US at a heavy cost is beyond comprehension.
Now, the successive Uttarakhand governments have been claiming that all the available resources are being pressed into service to check the outbreak of the summer fires. The government says that the forest officers receive the necessary equipment to check or battle the raging fires. A separate budget is also earmarked for the purpose.
It may be worth mentioning here that, after the formation of the state, it was expected that serious effort would be made not only to check wild fires but also to douse them quickly. Environmentalists stress the importance of special efforts for the protection of the unique bio-diversity and eco-system of the state.
The lower Himalayan state is home to a wide variety of plant and animal species. Poaching and clandestine felling has been persistently inflicting damage to this biodiversity. As per a research finding by the Forest Research Institute (FRI) in Dehradun, some ten key species of alpine trees have disappeared altogether in the wildfires. Similarly, wild life status reports point out that that a number of faunal species such as brown bear, blue sheep, flying squirrel, musk deer, cheer pheasant, Burmese python and some reptile varieties are on the verge of extinction in Uttarakhand. This report has been officially acknowledged by the International Union for Conservation of Nature (IUCN ).