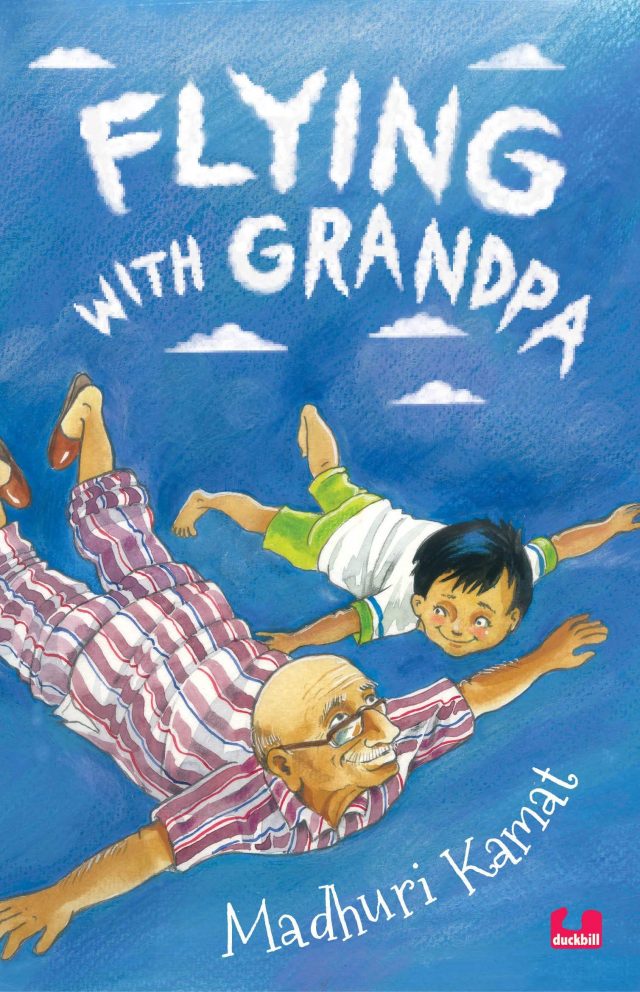 (By Madhuri Kamat. Nominated in the category of Children’s / Young Adult Writing for the REC-VoW Book Awards, 2019)

Excerpts from the interview with Madhuri Kamat: 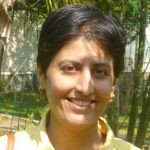 Do you think that children today are reading less than before? If so, what do you think can be done to revive this form of learning?

We need to address this question to children. Often, it is adults who are posing it and answering it. And we get worked up not so much about the reading part but what children are doing when they’re not reading. So, first, we need to look at how adults are arriving at definitions of less and more? How do children view reading in the first place? What do they call reading? We can ask children who are reading how come they’re reading and ask children who are not reading why they’re not reading. We also need to look at out-of-schoolers as well as children staying in institutions under the Juvenile Justice Act. Are they reading?

What can we do as adults to get children reading?

Children want to be seen as grown-up so they will naturally gravitate towards the digital that has consumed our world. Children need to see adults reading books for them to emulate the example. And, as stated earlier, adults should be seen reading children’s fiction as well. Not necessarily when with children but even otherwise. And restore autonomy to the child. Let them decide which books they want to read. And please don’t keep books meant for them in locked cupboards. And, as an aside, children travelling in airlines are often given sweets and toys to quieten them down, why not books?

What is the role of the State in getting children back to reading?

It has to start at the top. Our political class is never seen getting in and out of helicopters or vehicles with a book in hand. Candid photos do not show them reading books either. But they’re all over the social media. State governments rarely do bulk purchases of fiction for school libraries. It’s more likely to be a voluminous set of a political leader’s works. So, why expect children to be reading more? When elections take place, there are no child care facilities for staff or anybody else. Children stand in line with families coming to vote because they can’t be left at home alone. Voting booths are in schools but are the school libraries opened up for the kids so they can read? And when there are schools with teaching posts lying vacant and schools with no libraries, where is the reading to come from?

Writing for children needs to be simple and lucid, yet have the potential for conflict, and ultimately make the child think and learn. How do you find this balance?

I’ve written for television where George Bernard Shaw’s, “No conflict, no drama” is followed to a T though they may not quote him. Then everything has to be simplified because it’s assumed that a pan-Indian audience cannot grasp complexity. This is a totally erroneous assumption but persists. So, that’s where the simplicity and conflict in my writing comes from. As for “ultimately make the child think and learn”, I don’t think as a writer I have any control over what the reader may take from it. If at all I seek any balance it is in gender portrayal.

MADHURI KAMAT has documented and edited NGO work for two decades, written a poem on women who live on the pavement, a play on child sexual abuse and a script for UNICEF, and translated poems by street children. She has penned television soaps and scripts for forthcoming films. Her first book is Whose Father, What Goes?, a retelling of Hamlet.