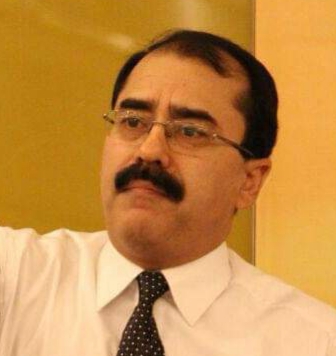 DEHRADUN, 27 May: Jairaj, Principal Chief Conservator of Forests (PCCF) and Head of the State Forest Department, today, in a video message to the people of Uttarakhand warned of strict action against those spreading rumours regarding forest fires in the state. Referring to recent photographs that have gone viral over the past two days, supposedly ‘forest fires raging in Uttarakhand’, Jairaj said that this year there had been no serious incidents of fires in the forests of Uttarakhand, so far. Though the temperatures were soaring and some stray incidents of forests fires were reported from some places in the state, the forest officials were busy dousing them. The situation was under control.
He said that the photographs that were viral on the social media were either old (of 2016, 17 and 18) or of places outside the country. Sharing such misinformation and misleading the people was a serious offence, he said, adding that the forest department would take action against those spreading such fake news.
It may be recalled that Chief Minister Trivendra Singh Rawat had also clarified this and expressed anguish over the spread of misleading information on forest fires in the state.