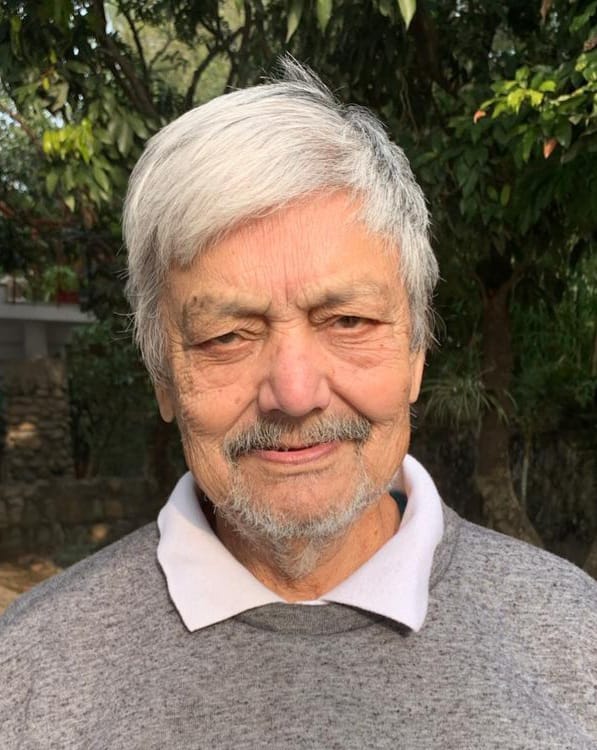 Dehradun, 12 Jan: Subhash Chandra Joshi left for his heavenly abode on 10 January in Dehradun. Many social media groups were flooded with condolence messages with examples of the daring steps he took in governance and maintaining the highest standards of uprightness, reflecting the remorse felt at the loss of a pious soul. 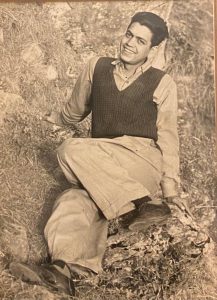 Appreciated by one and all, he displayed strong will and sheer determination right up until the end of his journey.
SC Joshi was born on 18, May, 1936 in the beautiful ambience of Jolly Grant. After his school education, he graduated from DAV College, Dehradun. He chose the career of a forester, which began in 1961. He served in the state of Madhya Pradesh and also in the Government of India. He held many positions of responsibility during his illustrious career spanning more than three decades. Forest resources survey, an extremely important component of forest management, was his forte. He served in the Forest Survey of India, Dehradun, and Shimla, and went on to work as an advisor to the Government of Bhutan. He authored a book, titled ‘Handbook of Forests of Bhutan’ and published many research papers.
SC Joshi retired as Managing Director, Madhya Pradesh Minor Forest Produce Federation, on 31 May, 1994.
He was warm, generous and charmed everyone with his affability and modesty. He was an avid storyteller and displayed a keen sense of humour. He had strong work ethics and was held in high esteem for his attitude to help, mentor and encourage his team members as a leader.
He will be greatly missed and fondly remembered by the forestry fraternity as a committed forester, astute administrator and a noble human being abundantly rich in grace, wit and virtues. He was very much liked by his subordinate and peer group for his instant expressions relevant to the situation.
He will be deeply missed by the entire Forest Fraternity.
SC Joshi is survived by his wife, Saroj, daughter Wing Commander Anupama Joshi, and son Anurag Joshi.

(The author was the first woman IFS officer of MP, belonging to the 1982 batch. She and her husband, Dr VN Pandey of 1982 batch, both worked under Subhash Chander Joshi as Divisional Forest Officers in Betul district of Madhya Pradesh. They are now settled in Bhopal.)