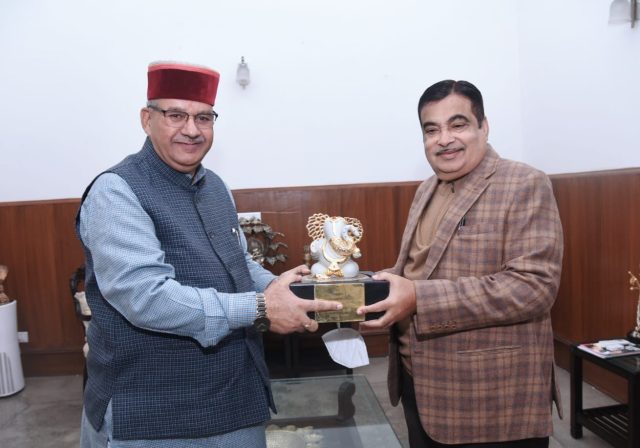 By Our Staff Reporter
Mussoorie, 24 Nov: The foundation stone for construction work on the Mussoorie Tunnel is likely to be laid in the month of December.
Union Road and Transport Minister Nitin Gadkari will lay the foundation stone.
Uttarakhand Sainik Welfare and Industries Minister Ganesh Joshi met Union Road and Transport Minister Nitin Gadkari in New Delhi on Wednesday and requested him to lay the foundation stone for the construction work on the Mussoorie Tunnel in the first week of December. Joshi thanked the Union Minister and said that approval had been given for a tunnel of about 4.5 km length to be constructed in Mussoorie at a cost of Rs 837 crores. It would also open the doors of new possibilities for the residents of Uttarkashi district.
Minister Nitin Gadkari agreed to do the honours in December and instructed the officials to make preparations for it. 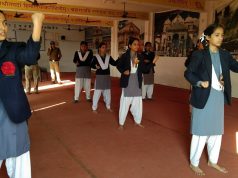