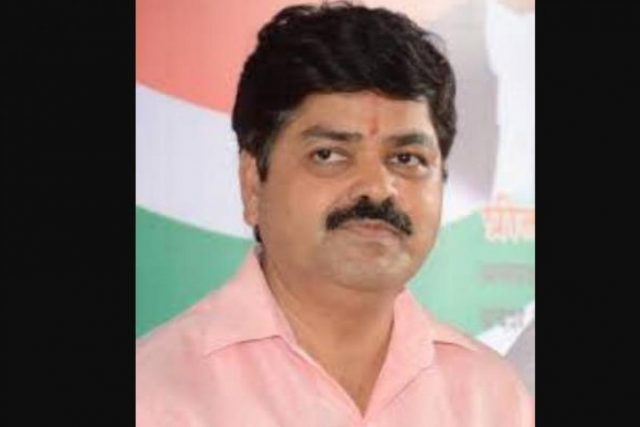 By Arun Pratap Singh
Dehradun, 27 Jul: Newly appointed PCC Chief Ganesh Godiyal, today, assumed charge at a grand function held at Rajeev Bhawan on Rajpur Road here. Along with him, all the four Executive Presidents of the state unit, namely Tilakraj Behad, Ranjeet Rawat, Bhuwan Kapri and Jeetram also assumed charge in the presence of former CM Harish Rawat, outgoing PCC Chief Pritam Singh, Party Incharge Devendra Yadav, and around 10 party MLAs.
Speaking on this occasion, Godiyal claimed that he would like to take everyone along and that he believed in collective leadership. He also added that, as PCC Chief, the first priority for him was to unite everyone and strive hard to win the upcoming state assembly elections. All the executive presidents of the party also addressed the gathering and promised to lead the party to victory in the upcoming state assembly elections. Earlier, Godiyal, Harish Rawat and newly appointed Congress Legislative Party Leader Pritam Singh were given a rousing welcome by the party workers at Rajeev Bhawan on their arrival for the function. It may be recalled that Godiyal and Harish Rawat had earlier in the day landed at Jolly Grant Airport where they arrived from Delhi and were welcomed at the airport by the party workers. A procession was taken out by the party workers to the Congress Bhawan and the leaders were welcomed at several places along the route by the party workers.