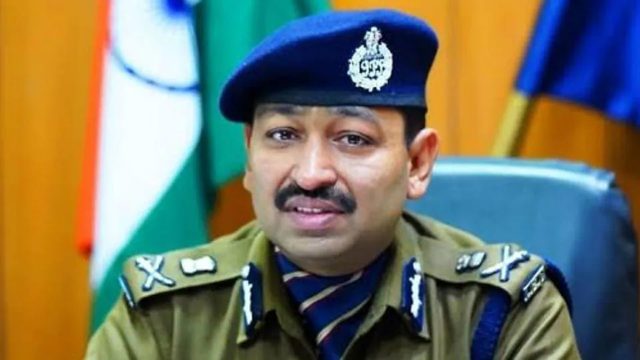 By Arun Pratap Singh
Dehradun, 26 Nov: Uttarakhand Police has claimed that it is set to begin a major operation against the mafia’s illegal economic activities in the state. The action being contemplated against the mafia included demolition of their property or confiscation of their property.
Director General of Police (DGP) Ashok Kumar informed that the two months long special campaign against the mafia would begin from 1 December this year. He added that effective and strong action would be taken during the campaign period against the hardcore criminals and mafia to curb and control crimes in the state. He added that Gangster act would also be enforced against the accused in the UKSSSC paper leak cases.
He added that in the campaign, action would be taken to confiscate the illegally acquired property of the accused of all the cases filed under the Gangster Act in the state. Under the NDPS Act, the property of drug mafia would also be attached.
Along with this, strict action would also be taken against criminals carrying rewards and wanted criminals in the campaign, Kumar informed.
The DGP further informed that rewards would be announced on wanted criminals and accused in various cases and that special teams would be formed at the district level and the wanted and rewarded criminals would be arrested. STF has also been directed to arrest the wanted criminals.

Garhwal Post has established itself as a credible, balanced and forward looking newspaper in India. Based in Uttarakhand, the daily is read by the aware, socially and culturally responsible, high-income elite of society.
Contact us: info@garhwalpost.in
muslim dating site