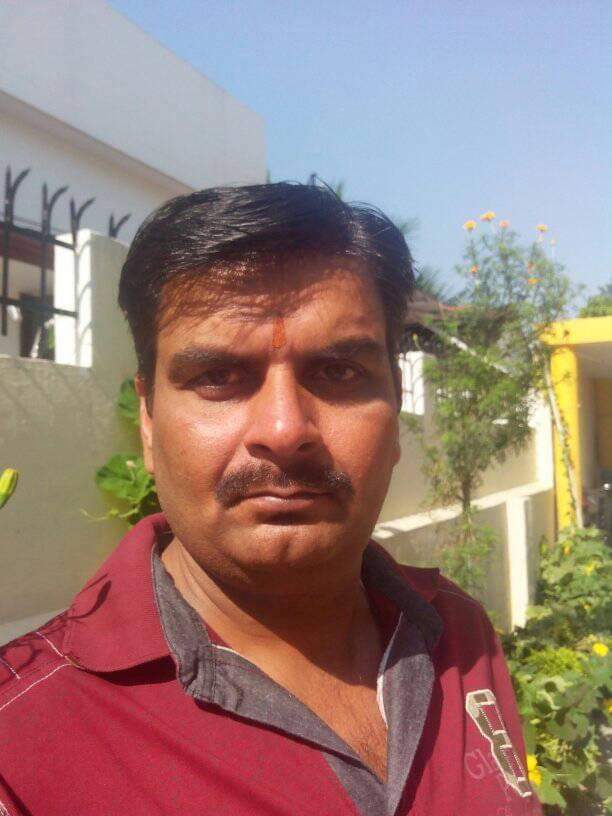 Dehradun, 20 Jan: Garhwal Post General Manager Neeraj Sharma and staff member Sudhir Manwal were on their way from the newspaper’s editorial office at Chander Road to the Press located at Clement Town around 10 p.m. on Tuesday in a Maruti Omni Van when a person driving a Maruti Swift Desire bearing registration number UK -07-BZ 6071, who was driving on the wrong side as well as driving in a rash manner, hit the van and seriously injured Sharma and Manwal.
Both are injured seriously and are currently admitted at Mahant Indresh Hospital, where they are to undergo major surgeries. Both the injured were well attended by the Trauma Centre staff of the Hospital. 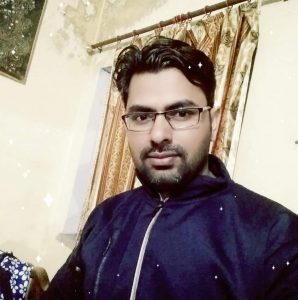 The incident happened on the Haridwar Bypass near Mata Mandir Road Chowk. Sharma and Manwal routinely go from the editorial office to the press located at Clement Town taking the same route around the same time when the accident occurred.
An FIR regarding the accident was filed by Satish Sharma, the Editor of Garhwal Post, with the Nehru Colony Police Station late last night. The driver of the Swift Desire has been arrested by the Dehradun Police and the car owner is stated to be living in Clement Town.
According to the eyewitnesses, the driver was not only driving very carelessly and speeding, but was on the wrong side of the road, while Sharma and Manwal were well within the speed limit and on the right side of the road. The accident was so serious that not only was the Maruti Omni Van badly damaged but Sharma and Manwal were grievously injured and will have to undergo major surgeries according to the doctors of Mahant Indresh Hospital.