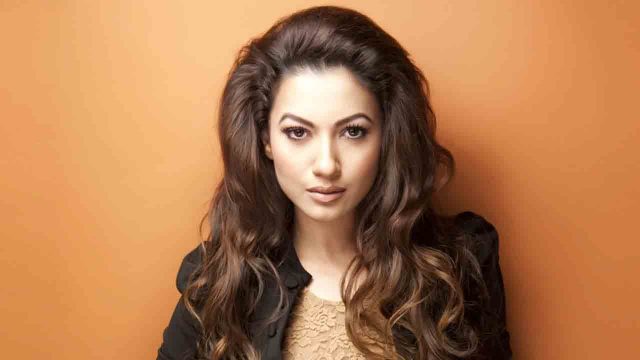 Gauahar Khan has worked across mediums like films, OTT, and television. Although acting is her first love she admits the acceptance she has got in reality shows is amazing.
Gauahar’s tryst with reality shows began in 2009, with “Jhalak Dikhla Jaa 3”. She was then seen in “The Khan Sisters”, “Bigg Boss 7”, “Fear Factor: Khatron Ke Khiladi 5” and in the ongoing 14th season of “Bigg Boss” as a “toofani senior” among others.
“Acting is my first love. So for me, if I am in front of the camera I am most happy. But I thoroughly enjoy the reality space as well,” Gauahar told IANS.
She added: “The kind of acceptance I have had in the reality space is amazing. So, I am not going to say that ‘Oh, I don’t enjoy that’. I enjoy that as well, but for me when I am performing in front of the camera that is a different high.”
Gauahar’s latest release is the Saif Ali Khan and Dimple Kapadia starrer web series “Tandav”, which drew the ire of a section of politicians as well as the public who claimed the show provokes communal disharmony and hurts Hindu sentiments.

Garhwal Post has established itself as a credible, balanced and forward looking newspaper in India. Based in Uttarakhand, the daily is read by the aware, socially and culturally responsible, high-income elite of society.
Contact us: info@garhwalpost.in
lucky date app manhunt hookups filipina dating sites free