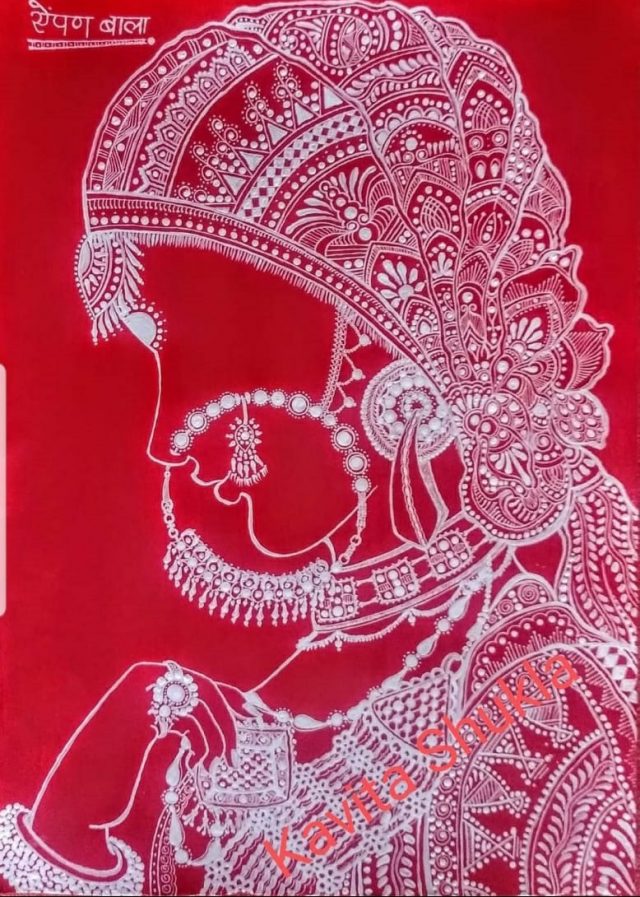 This is a story about a brother-sister duo that is bound to leave you despondent as a reader! 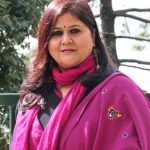 In the Himalayan communities, families set their hearts on sons, though daughters are loved equally. But the son is believed to be the one who carries forward the family name and eternalizes the bloodline of his predecessors.

Sisters too long for brothers, and expect to be doted on by them. It is brothers who are meant to carry out all their wishes.

The tradition of showering gifts upon sisters on specific months in Kumaon adds to the aspirations of sisters to have brothers. This lore routinely finds mention in certain folk songs and tales of Kumaon. Gordhana is a stirring tale that finds mention in the cultural fabric of the people here. It is a story that tells of a rare bond between a brother and sister. This lore has come down to us from unlettered times, through the oral tradition and is part of the collective consciousness of the people. It is narrated through folk songs and is closely connected to the ancient Nag Vanshi community of Kumaon.

Before the story proper is narrated by the balladeers, the blessing of various deities is invoked. The song also makes a reference to the natural splendor of Kumaon and its very many hues that captures hearts during different seasons.

The folk song begins with an invocation to the village deities. Then follows a seasonal description wherein the song makes a reference to the beautiful Spring Season. Spring is so naturally resplendent that even Lord Shiva is prompted to admire the beauty of the Raimasi flower that abounds the hills in this season. He asks, “Where does this amazing flower bloom? Which is that wondrous land?”

This flower covers the entire landscape and bees hover around them in merriment while the wonderful birds of the mountains such as Nyoli and Kafu (Cuckoo) sing happy songs. Ghughuti sings in the courtyards.

During this time when nature is in a celebratory mood, and everything around it is on a rejuvenation mode, it is Goridhana who is sad.

In her sadness she has an imaginary conversation with Kafu the bird. “O Kafu! Rush to my parents’s village. Tell them I am anxiously waiting for my Bhentuli. The season for granting gifts to daughters is here and there is no message from my brothers. This is the time when they should send me gifts. Chait, is time when all of us sisters feel important and yearn to receive gifts or Bhentuli from our brothers.” (Bhentuli means gift. Bhent means meeting.)
Goridhana’s unhappiness increases when the brothers of her Jethani and Devrani (sisters in law) come to visit their respective sisters, laden with all sorts of gifts. Goridhana is disheartened that her brothers have ignored her on this important occasion of Bhentuli.

There is no sign of her elder brother, who is in the army, but her parents could have sent her younger brother, but he probably is too young to travel in the mountains.

It so happened that Basaldev, her younger sibling was out grazing cattle in the woods. Seeing him his friends began teasing him and asked him why he hadn’t gone to his sister. They said that if he didn’t have a sister then they would not play with him, and also will not allow his cattle to mix with their cattle, as that would not be good omen.

Basaldev was merely twelve years old and could not handle the situation. He returned home crying that day. He asked his mother why he couldn’t visit his sister. His mother informed him that his sister Goridhana, who was married to Kali Nag lived far away.

Basaldev cajoled his mother to send him to his sister’s village with gifts.

Next Chait, Basaldev carried gifts for Goridhana in a basket. He hung the basket on his back and travelled across hills, valleys and rivers to reach his sister living with her in-laws.

Just short of her village he stopped to relax under a huge Pipal tree. He sat on the platform made of huge boulders.

Goridhana’s sister-in-law chanced to see Basaldev relaxing under the Pipal tree. She rushed home to inform Goridhana about her brother’s arrival.

Goridhana was so excited to hear about her sister’s arrival that she ran bare feet to meet her darling brother. And the moment she sighted him she embraced him in a tight hug and began crying uncontrollably.

Just when Goridhana was hugging her brother, Kali Nag arrived on the scene. He became suspicious of Goridhana’s fidelity thinking that she was with her lover. True to his name he immediately turned into a Cobra and bit Basaldev. Poison spread rapidly in Basaldev’s blood and he died painfully at his sister’s feet. But before dying he too stuck a fatal blow at Kali Nag, and both perished together under the Pipal tree.

Goridhana could not believe her horrific fate. She was too stunned to react. The pain of this dual loss was too much for her to bear, and she too departed this life.

Thus three individuals met with a sad fate due to an appalling misunderstanding.

End Note: There are many versions of the lore that have come down to us. As per one version Kali Nag was the King of a region called Kosian. He loved his queen beyond words, but never allowed her to visit her parents’ home. Months passed into years and Goridhana remained imprisoned in her palace. In some time her parents were blessed with a son. When he came of age he was told about his sister and he expressed his keenness to meet her at the earliest. His mother agreed to send him with the Bhentuli. When he reached his destination Goridhana’s

Sister in law Bhaga greets him. She immediately takes him to meet his sister. Kali Nag was at that time away. It so happened that upon his return he forgets to touch his sister’s feet. This makes Bhaga suspicious and she thinks that Goridhana has called in her lover. Had he been her brother he would have touched her feet. She informs her brother Kali Nag who is enraged. He follows his wife’s brother into the forest and a fierce fight follows between the two. Eventually the brother is killed and when Kali Nag realizes his folly he beheads himself.

Garhwal Post has established itself as a credible, balanced and forward looking newspaper in India. Based in Uttarakhand, the daily is read by the aware, socially and culturally responsible, high-income elite of society.
Contact us: info@garhwalpost.in
easter bank holiday dates black hook up sites she likes me but started dating someone else