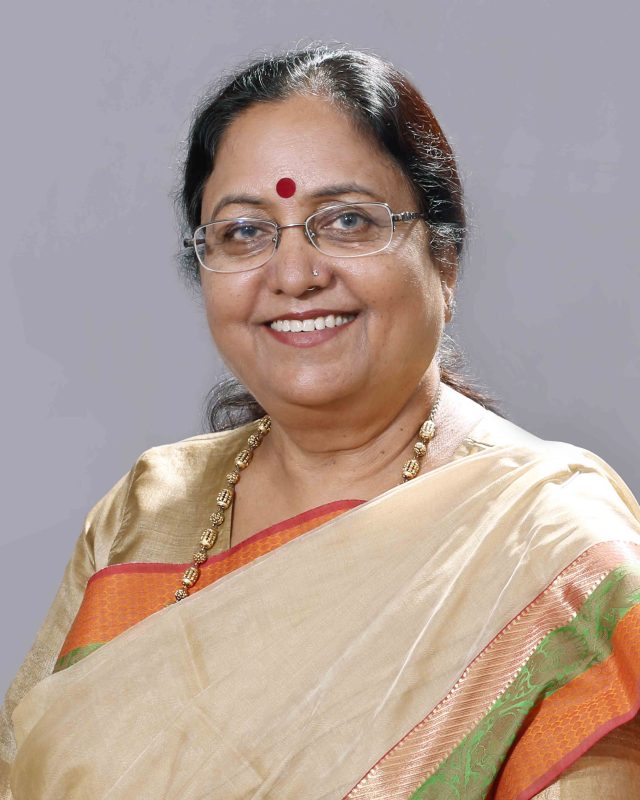 DEHRADUN, June 8 (IANS): Gairsain in Chamoli district on Monday was officially declared as the new summer capital of Uttarakhand. Governor Baby Rani Maurya gave her nod to the state government’s move declaring Gairsain (Bhararisen) as the summer capital of the state.
The information was shared through a notification issued by Chief Secretary Utpal Kumar Singh. “The Governor is hereby pleased to give her assent for declaration of Bhararisen (Gairsain), district Chamoli, as the summer capital of Uttarakhand state,” the notification reads.
In pursuance of the provisions of clause (3) of Article 348 of “the Constitution of India”, the Governor is pleased to order the publication of the order, the notification further reads.
The two divisions, Garhwal and Kumaon, have a total of 13 districts. The functioning capital of Uttarakhand is Dehradun, the largest city of the state, which is a rail head.
On March 4, 2020, Chief Minister Trivendra Singh Rawat declared Gairsain as the new summer capital of the state in the assembly.
The demand for this capital had been raging since the 1990s, when the Uttarakhand Kranti Dal asked the Congress party for Gairsain as the to-be state’s capital. And to fortify their decision “and to pay homage to their idol” they established Vir Chandra Singh Garwali’s statue there.