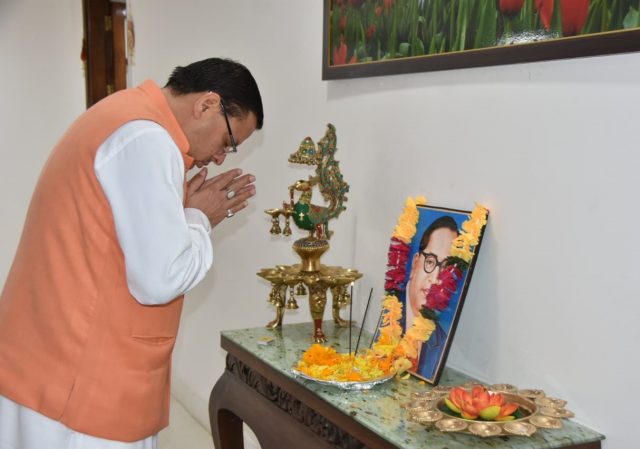 By Our Staff Reporter
Dehradun, 6 Dec: Governor Lieutenant General Gurmit Singh (Retd) and Chief Minister Pushkar Singh Dhamni paid tribute to Bharat Ratna, Baba Saheb Dr Bhimrao Ambedkar on the occasion of his death anniversary. The Governor paid tribute to Ambedkar at Raj Bhavan here today. The Governor said that the creator of the Constitution of India, Babasaheb Bhimrao Ambedkar, was an inspiration for all the Indians. He called upon the people to walk on the path of social justice and harmony shown by him. Baba Saheb’s great ideals paved the way for a superior society and a strong democratic system, he stressed. 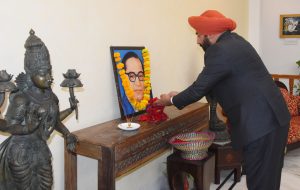 Garhwal Post has established itself as a credible, balanced and forward looking newspaper in India. Based in Uttarakhand, the daily is read by the aware, socially and culturally responsible, high-income elite of society.
Contact us: info@garhwalpost.in
https://garhwalpost.in/speed-dating-newport-beach/ dating apps ecuador