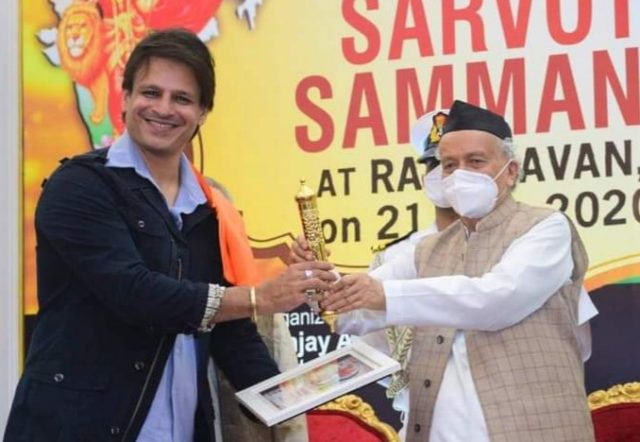 By OUR STAFF REPORTER
Mumbai, 22 Dec: Mentioning that India has since ancient times revered the quartet of Gau Mata, Ganga, Gita and Gayatri, Governor Bhagat Singh Koshyari applauded the work of people working for the welfare and well being of cows.

The Governor said science has proved the unique qualities of water from the river Ganga. He said, people of rural India mopped their houses using cow dung and water as they believed that the same rid the surroundings of harmful germs and bacterias. The Governor said like India’s yoga which has been accepted by nations of the world, the world will also acknowledge the importance and utility of cows.

The Governor said, India has had less number of mortalities during the Corona pandemic compared to other countries of the world because of the better immunity of the people and selfless service rendered by the Corona warriors.  He said at a time, when Corona is relapsing in Britain and other countries, ‘Be Careful, Don’t Be Careless’ and ‘Be Fearless and Don’t Be Fearful’ should be the mantra for Indians. 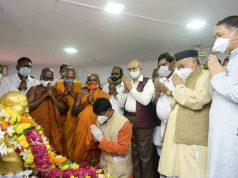