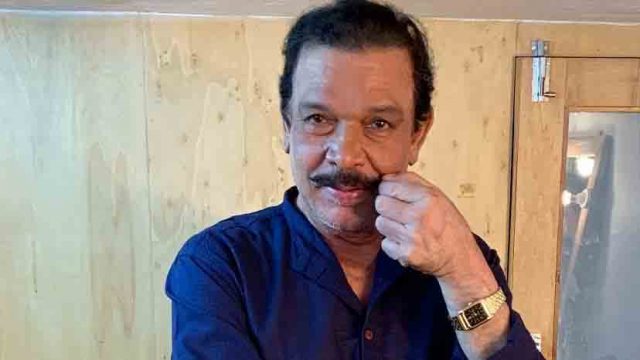 Veteran actor Govind Namdev says he would  like to play Adolf Hitler someday. “I want to play Hitler as I like the complexity of his character,” Namdev told IANS.
His next assignment, of course, is a character quite in contrast. He plays a pandit (priest) in the upcoming “Bhool Bhulaiyaa 2”, starring Kartik Aaryan, Tabu and Kiara Advani.
“In Bhool Bhulaiya 2, I play a Pandit who helps the family when they feel the existence of ghosts in their house. My character helps them to deal with the situation,” said Namdev, of his role in the film.
Big screen business is once again paralysed with the resurgent second wave of Covid, and many films have opted for OTT release. Does he feel theatrical business will be replaced by digital exhibition of films?
“No, it won’t get replaced. Big budget films don’t work well or earn that much on OTT, as there’s a casual attitude of people while watching films on OTT. When it comes to theatres, people invest money and time to go and watch films. Many good films didn’t work on OTT,” he replied.
He does, however, feel, the advent of OTT has provided better scope of work for actors. “There’s a lot of liberty on OTT as it welcomes good subjects. Also, there is no fear of box office collection, so filmmakers can easily experiment with new content. If a content is made with good intention, it definitely works well on OTT. There is plethora of work for those who know their skills very well be it actors, filmmakers, DoP (director of photography) and others,” said Namdev.
Apart from “Bhool Bhulaiyaa 2”, Namdev will also feature in the web series “Inspector Avinash” and the historical film “The Battle OBhima Koregaon”. 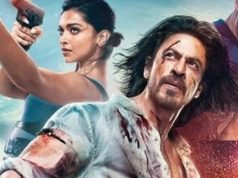 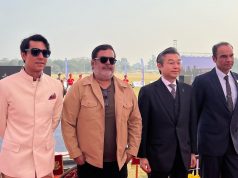 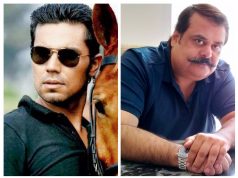 Garhwal Post has established itself as a credible, balanced and forward looking newspaper in India. Based in Uttarakhand, the daily is read by the aware, socially and culturally responsible, high-income elite of society.
Contact us: info@garhwalpost.in
best dating app for 40 year olds mature asian dating