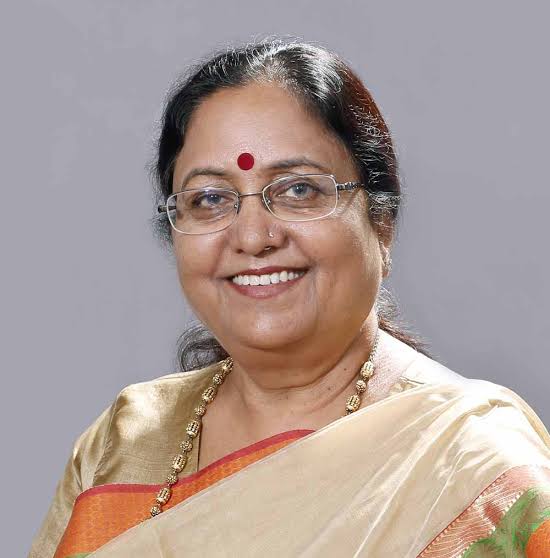 By Arun Pratap Singh
DEHRADUN, 11 Feb: In her address to the first session of the Uttarakhand Assembly in the year 2019, Governor Baby Rani Maurya listed the ‘achievements’ of the state government and its priorities. She stated that a robust mechanism had been put in place in the form of the Chief Minister’s Dashboard to monitor the progress of development projects and ensure their timely implementation.
She claimed that the government was focussed on the welfare of the farmers and was committed to doubling their income through various measures. Towards this objective, the state government had launched the ‘Deen Dayal Upadhyaya Kisan Kalyan Yojana’ under which short and medium term loans worth Rs 325 crore had been given to 65,000 farmers in the state.
Maurya stated that the government was focussed on rapid industrial development in the state, particularly in the hills, so that the current trend of migration from the hills could be arrested. She added that 601 MoUs worth Rs 1.24 lakh crores had been signed so far in different sectors of investment following the Investors’ Meet held in Dehradun in October last, which was inaugurated by PM Narendra Modi. She stressed that due to the efforts made by the state government to promote Uttarakhand as an investment destination, the state was becoming a favourite investment destination. In order to promote investment in the hills, rules regarding purchase of land in the hills had been relaxed generously. In case of approval of land purchase by the relevant authority, land use change for the industry would be automatically done, she assured.
The Governor also claimed that the government was committed to improving the medical facilities in the state and ensuring that even the poor had access to the best of the medical facilities. For this, the government had launched the ‘Atal Ayushman Health Scheme’ and presently over 5 lakh families were in the process of registering themselves to get the Golden Card that enables free treatment on admission to even private hospitals in the state. The Government was committed to covering the entire population of the state under this scheme.
Maurya also listed construction of roads and improving connectivity as a top priority of the government. She added that 413 km of new roads had been built, 604 km reconstructed and 27 bridges erected to connect 26 villages with approach roads in the state during the current financial year. Work was rapidly in progress on All Weather Roads and other highways to improve the overall road infrastructure in the state. Work on 18 All Weather Road projects would be completed within a year.
The Governor added that the government was also committed to improving governance and making the administration more transparent through digitalisation and providing even more public services through online mode! The government was also focussed on improving the state of school and higher education in the state. Many measures were being taken to meet this objective.