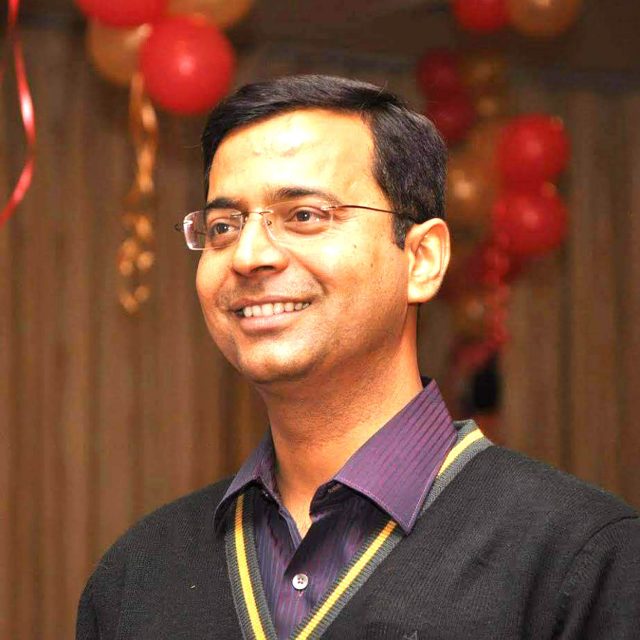 DEHRADUN, 3 Aug: A meeting of the State Level Udyog Mitra Committee was organised under the chairmanship of Chief Minister Pushkar Singh Dhami, at the Secretariat today. After the meeting, Secretary Industries Pankaj Kumar Pandey held a press conference at the Media Centre located in the Secretariat premises, where he informed that out of the suggestions which had been made by the entrepreneurs last year, most have been fulfilled already by the State Government. The work being done by the state government towards creating an investor friendly environment was discussed in the meeting. Officers of all departments concerned were present in the meeting. Many fresh suggestions given by various office bearers of the Industrial Association were also discussed in the meeting. The meeting was chaired by Chief Minister Pushkar Singh Dhami while Cabinet Ministers Subodh Uniyal, Prem Aggarwal and Dhan Singh Rawat and Chief Secretary Dr SS Sandhu also participated in the meeting.

Pandey further informed that a draft policy has been prepared for the alternatives of single use plastic in the state. This would help the people associated with single use plastic manufacturing industry in the state to switch over to alternative industries. He added that in accordance with the instructions of the Chief Minister, a committee was being formed for the land bank, due to which land would be easily available to the industries. The policies for various sectors had been prepared by the state government under PM Gatishakti Yojana. In order to increase the trend of industrialisation in the state, road, air and rail routes were being expanded rapidly in the state.

Secretary Dr Pankaj Kumar Pandey informed that all the processes including single window have been simplified for the industries. Work was being done to provide investor friendly environment. For an investment friendly environment in the state, industries were being given permissions from various departments at a fast pace through a single window portal. He reminded that the state had recently also been selected in the category of achievers in the Ease of Doing Business ranking by the Government of India. Mandatory requirements for setting up industries were being reduced. Efforts were being made by the state government in this direction to establish industries of all the sectors in the state.

Garhwal Post has established itself as a credible, balanced and forward looking newspaper in India. Based in Uttarakhand, the daily is read by the aware, socially and culturally responsible, high-income elite of society.
Contact us: info@garhwalpost.in
https://garhwalpost.in/online-dating-service/