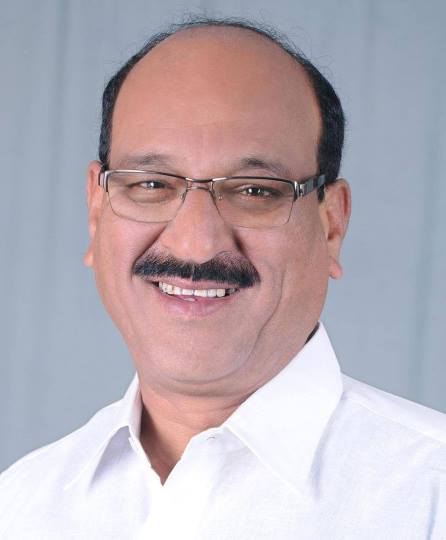 DEHRADUN, 28 Sep: A target of 11.63 lakh metric tonnes has been set for the procurement of paddy in Uttarakhand starting from 1 October this year. The government has declared that preference will be given to procurement from medium and small categories of farmers as well as from women farmers at the procurement centres. The government has issued orders that small and medium categories of farmers and women farmers must not be asked to wait for sale of their paddy produce. This was disclosed, today, by State Agriculture Minister Subodh Uniyal. In addition, Uniyal also chaired a meeting of the Board of Uttarakhand Terai Seed Development Corporation (UTSDC), today, at which it was decided that the employees of the Seed Corporation would be paid their pending DA overdues from 2016 onwards. As many as 186 employees of the Seed Corporation would benefit from the decision, Uniyal added. The state government has announced its paddy procurement policy for the current season. The government has fixed the Minimum Support Price (MSP) for ordinary paddy at Rs 1940 per quintal and Rs 1960 per quintal for A grade paddy. As per the procurement policy, paddy will be procured from 1 October till 15 January, 2022. The Policy also mentions that priority will be given to procurement from the farmers of the state and special preference will be given to procurement from small and medium category of farmers as well as from women farmers.

As per the orders issued under the signatures of Secretary, Food & Civil Supplies, BS Manral, for the first 20 days, procurement will be done only from the farmers of Uttarakhand. However, after 20 October, the district magistrates in the districts concerned can relax this restriction and allow procurement from famers belonging to the neighbouring districts of other states (UP mostly).

For procurement, 247 centres have been set up across the state. The number of centres in the districts can be increased or decreased by the District Magistrate according to the convenience of the farmers. The operation of procurement centres has been given to four agencies and institutions. Those given the responsibility to procure on behalf of the government are the State Food & Civil Supplies Department, Cooperatives Department and agencies such as NAFED and NCCF, which have already set up procurement centres. Agriculture Minister Subodh Uniyal further said that 186 employees of Terai Seed Development Corporation would get payment of pending DA since the year 2016. This decision had been taken at the board meeting of the corporation chaired by him today. Uniyal also revealed that the Board decided that the Seed Corporation would also distribute 33,000 quintals of seeds to the farmers through cooperatives at subsidised rates. He added that it was after several years that the Seeds Corporation had turned a profit for the current year after a long period of losses and claimed that this was a result of the continuous efforts in this regard.

Garhwal Post has established itself as a credible, balanced and forward looking newspaper in India. Based in Uttarakhand, the daily is read by the aware, socially and culturally responsible, high-income elite of society.
Contact us: info@garhwalpost.in
trials matchmaking midget dating app find nearby hookups