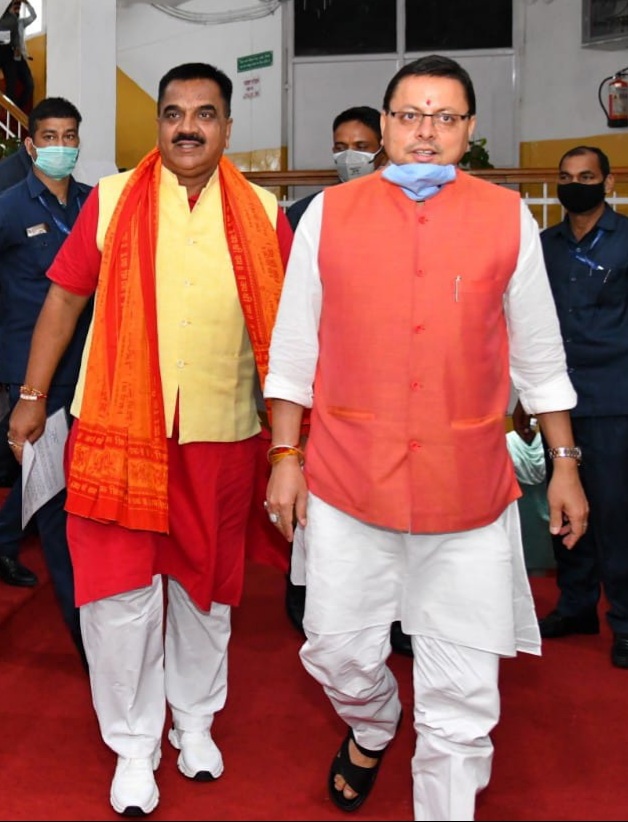 By Arun Pratap Singh
Dehradun, 18 Aug: The Dhami Government today tabled a supplementary budget of Rs 5,720.78 crores for the current financial year 2021-22. At 4 p.m., Chief Minister Pushkar Singh Dhami, who also holds charge as Finance Minister, presented the supplementary budget in the House.
In the overall provision of Rs 5,720.78 crores, revenue expenditure of Rs 2,990.53 crores has been proposed, while an amount of Rs 2,730.25 crores has been proposed under Capital Expenditure. A provision of Rs 3,178.87 has been provided for Centrally Sponsored Schemes and Rs 56 crores for Externally Aided Projects. 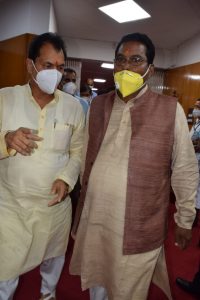