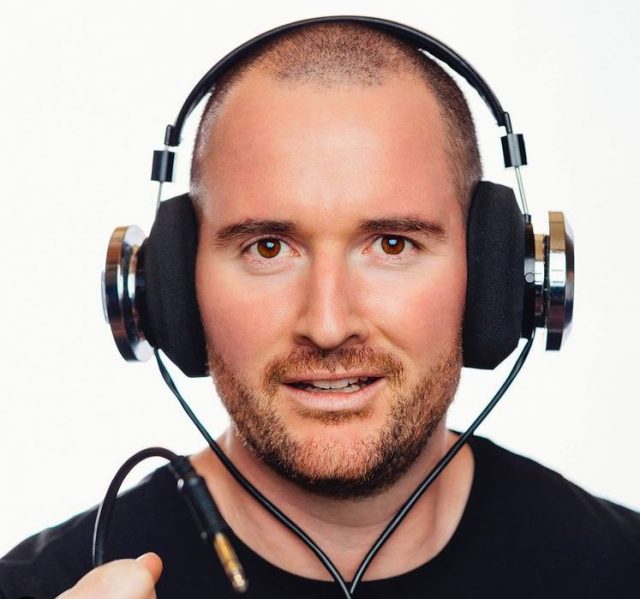 By HARISH SHARMA
MUMBAI, 13 May: Dale Becker, who won the Grammy Award at the 21st Annual Latin Grammy Awards for Best Engineered Album and who was also nominated for “Talk” in 2020 Grammy’s for the Record of the Year, has done mastering of the recently released song ‘I Really Like You’ sung and composed by Dil Ki Shikayat hitmaker Ayaz Ismail and Gully Boy singer Vibha Saraf. 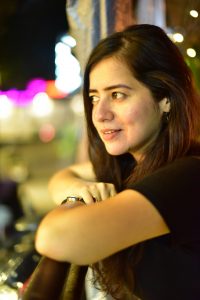 Vibha Saraf, who won the IFFA award for her song Dilbaro from the movie Raazi starring Alia Bhatt and Vicky Kaushal, is releasing her latest song I Really Like You in association with Dallas, Texas-based music composer Ayaz Ismail.
Asked what she had to say about the composition of the song, Vibha said. “I think it’s light and easy on the ears and exactly what a college brimming romance song sounds like. I think it has the elements of a no-nonsense-college song which is brimming with the excitement about newfound love/crush/love interest.” On the reason she agreed to sing the song, she said, “I think it was a simplistic composition plus I hadn’t attempted this genre before. Plus, I also had an additional role to play here, giving Ayaz’s composition a lyrical direction.”
Asked her if this was her first recording post Covid lockdown, she said, “Perhaps my 28th dub since Covid began. Amen.” 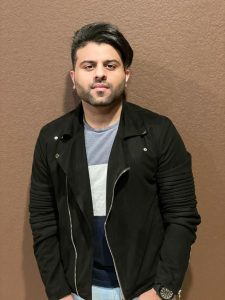 The composer of the song, Ayaz, asked about his take on the song, said, “I Really like You is an urban track with RnB elements. The style of music reaches out to the young ones out there, the romance in college days, the aura of love at first sight.” On collaborating with Vibha, he added, “Vibha is a talented musician. I loved her vocals on Dilbaro & Kab Se Kab Tak, and her independent tracks, too. Her writing is very good, too, and I decided to do proceed as I was looking for something different. I believe this track was a little different for her too. That’s the fun part, something unexpected, turns out to be wonderful. Vibha did a wonderful job on I Really Like You.” On his upcoming songs, he said, “Yes, I have a Tamil track lined up with Haricharan, Hindi tracks with Javed Ali and Shashwat. I am also looking forward to my Eid track this year.”
I Really Like You is available across all digital music platforms and was released on 28 April.