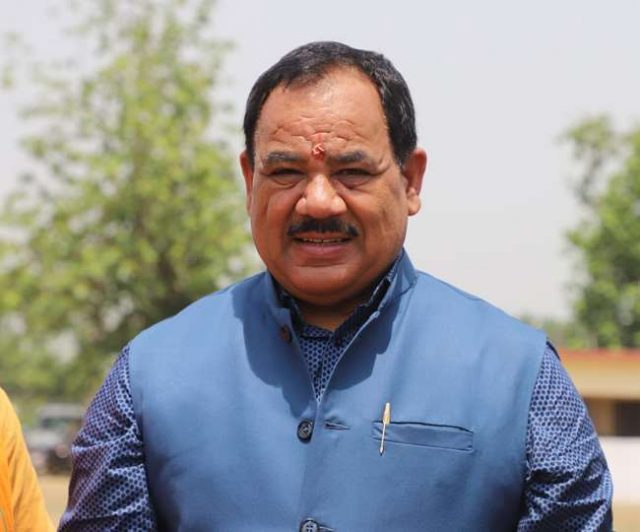 DEHRADUN, 25 Dec: A big political drama unfolded late last night when speculation became viral that Cabinet Minister Harak Singh Rawat had resigned. It was speculated on social as well as mainstream media late last night that Harak Singh Rawat had arguments with his cabinet colleagues over non inclusion of the grant for a medical college in Kotdwar in the agenda points, for what could be probably the last cabinet meeting before the Model Code of Conduct in the state. After some 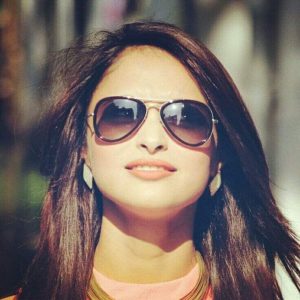 arguments, Harak Singh had reportedly said that for him ministerial post was not that important and what was the use of staying a minister if he could not get his persistent demand included and he left the meeting midway. This gave rise to speculation that he had resigned.

However, instead of going to Raj Bhavan and submitting his resignation or sending his resignation on e-mail to the Governor, he switched his phone off probably and became incommunicado. Following this yet another speculation went viral that Raipur MLA Umesh Sharma Kau too had resigned as MLA and from the party. However, very soon, the BJP High Command pressed some of its leaders to resolve the “crisis”. Late last night, speaking to Garhwal Post, Kau denied that he had resigned or had any intention to resign from the party. This was again confirmed by him to Garhwal Post this morning. According to the sources in the party, Haridwar MP Ramesh Nishank, Rajya Sabha MP Anil Baluni and Raipur MLA Kau were asked to resolve the crisis. While Nishank and Baluni were unable to contact Harak Singh as his phone was switched off and Cabinet Minister Subodh Uniyal went to Rawat’s Defence Colony residence but Rawat was reportedly not there. Kau was the lone party leader who was able to meet Harak Singh. Later Kau managed to establish a phone call contact between Harak Singh Rawat and CM Pushkar Singh Dhami and later also between Harak Singh Rawat and Home Minister Amit Shah according to the party insiders. Though there has been no official confirmation from the sources close to Harak Singh whether his resentment has been taken care of, the party has claimed that the crisis was over and that Harak Singh had neither resigned nor he will resign. Some sources also claimed that Harak Singh was indulging in pressure tactic to get his constituency changed from Kotdwar to Lansdowne. However, instead of demanding it directly, he has demanded ticket for his daughter in law Anukirti Gusain Rawat from Lansdowne. For the time being the crisis seems to be over, though the drama could continue for another two to three days, sources claimed. Amidst discussions about the resignation of Harak Singh Rawat, a cabinet minister in the BJP government, the camp of Chief Minister Pushkar Singh Dhami claims that Harak will not resign. His anger is gone. However, Harak Singh Rawat’s statement on this matter is still awaited. Neither has any statement come out from his side nor has he submitted his resignation. BJP state president Madan Kaushik has said that Harak Singh Rawat is not angry and there is no question of resignation. He said that the displeasure of Minister Harak Singh has been removed. Harak had raised the issue of the medical college in his area, which has been resolved. Speaking to media persons informally, Madan Kaushik claimed that there was no crisis but admitted that Harak Singh was disappointed about the medical college issue but that has been taken care of and now there was no displeasure.