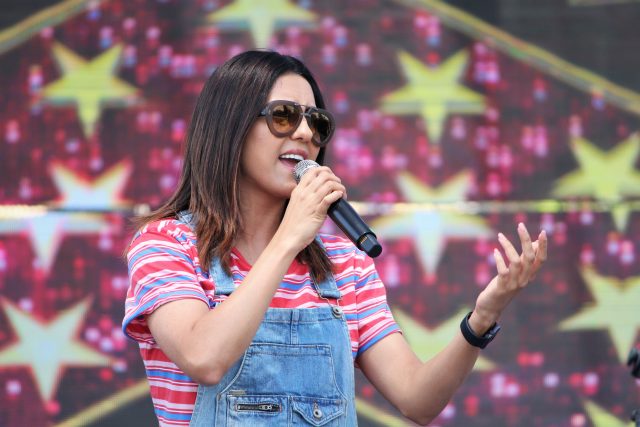 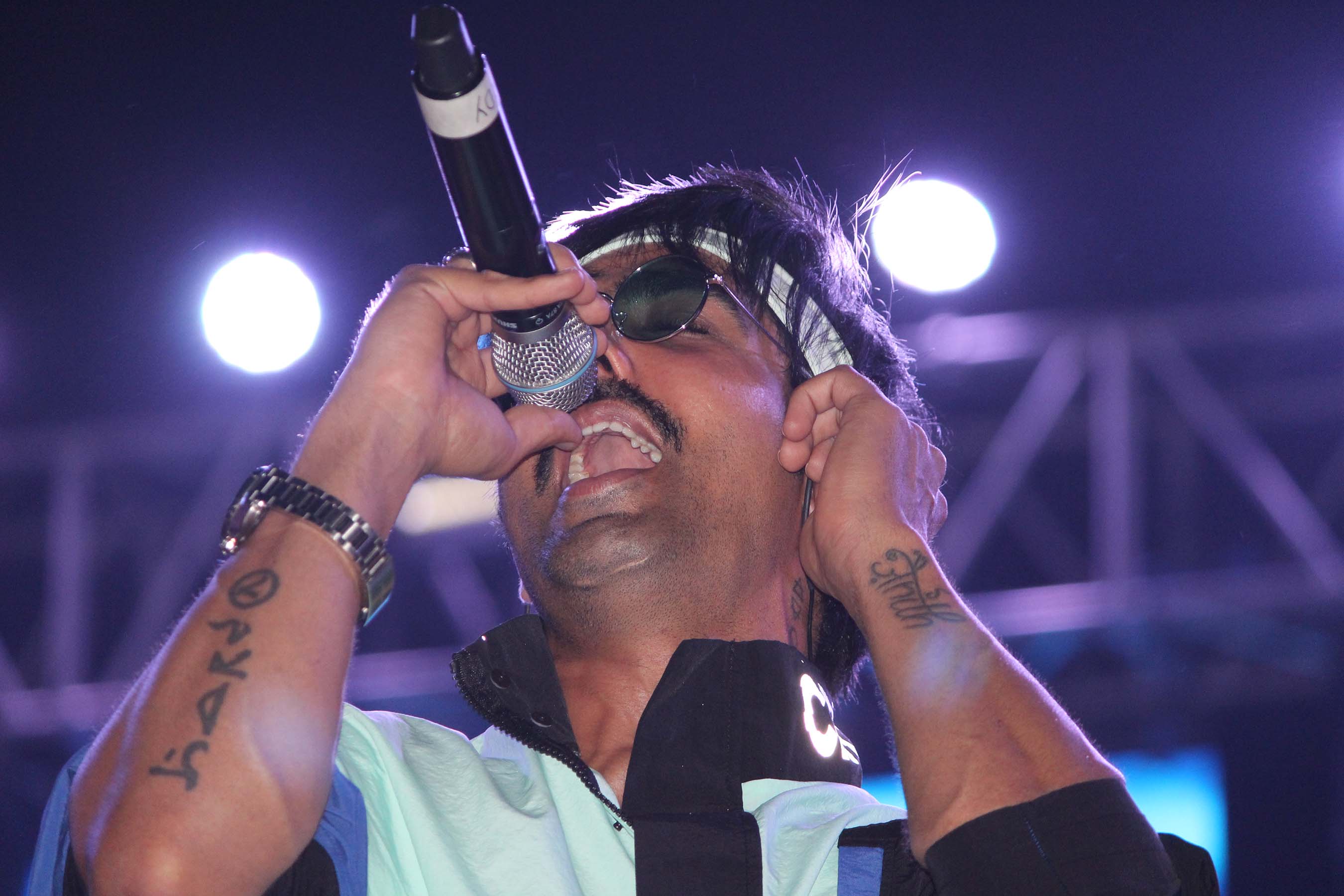 Validity of Income Certificate in U’khand extended to one year

Sudhanshu Pandey on his ‘Anupamaa’ role: My character has many shades