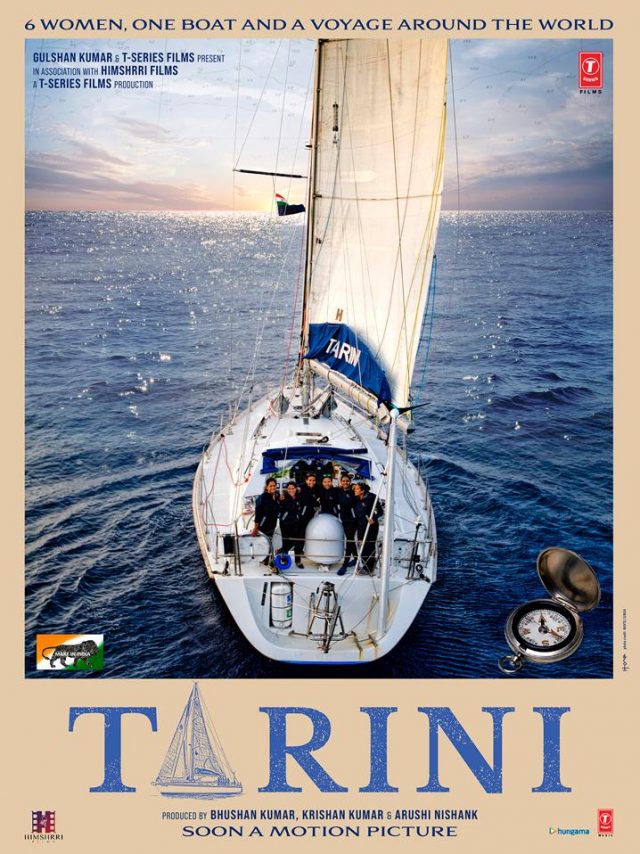 DEHRADUN, 8 Mar: On the occasion of International Women’s Day, Himshrri Films and T-Series have together announced an upcoming project, ‘Tarini’. Tarini is a film based on six women officers of the Navy.
It may be recalled that, on 19 September, 2017, Vartika Joshi, Pratibha Jamwal, P Swati, S Vijaya, Aishwarya and Payal Gupta started their journey on the Indian Navy’s Sailing Boat INS Tarini and on 19 May, 2018, returned after covering 21,600 nautical miles. The expedition took about 254 days. With this, these six Navy women officers recorded their names in the pages of history. On 21 May, 2018, they reached Goa via Australia, New Zealand, Poland and South Africa. 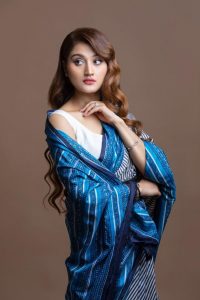 The Prime Minister also appreciated this campaign. Production of Tarini based on these six women navy officers is going to start soon. The director and cast of this film will be announced later. Famous film writer Prasoon Joshi has mentored the writing team of Tarini.
Arushi Nishank, who is a well-known Kathak dancer, is making her debut with the film. Apart from this, Arushi Nishank is constantly active in the field of women empowerment, social sector and environmental protection. She is also the national convenor of Sparsh Ganga Abhiyan.
Inspired by self-reliance in this Corona period, thousands of women have been trained and supported to make khadi and cotton masks with needlework. These masks were distributed free of cost to army personnel, police, and Covid-warriors. Arushi Nishank is also the film’s producer and proprietor of Himshrri Films. Himshrri Films is working on a number of film projects in the region.