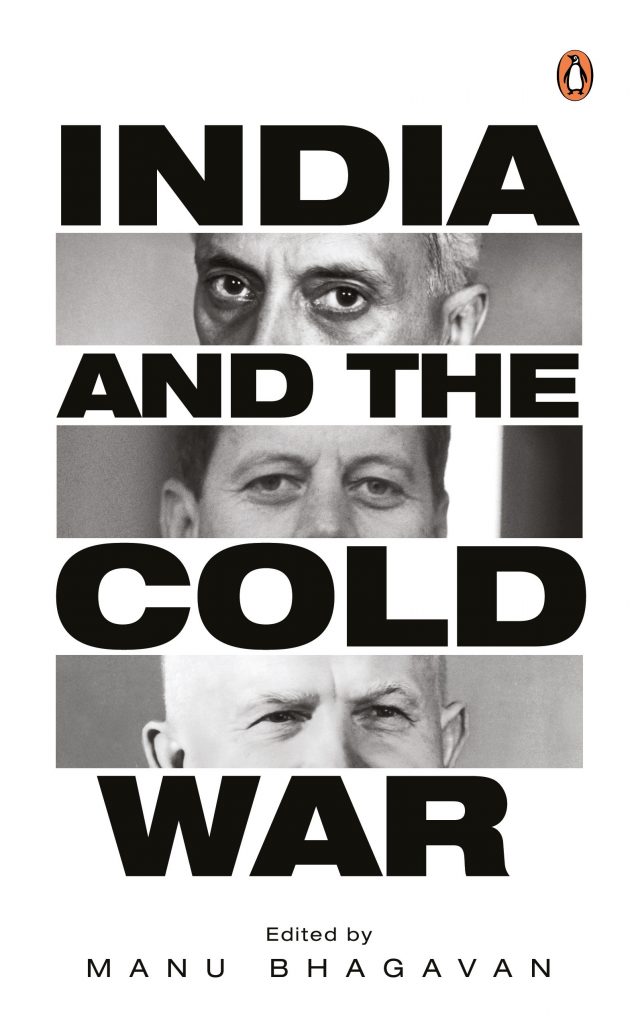 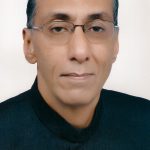 The Cold War which had its advent in the aftermath of World War II stretched on till the late Eighties and early Nineties. The fall of the Berlin Wall in 1989 and the break-up of the Soviet Union in 1991 heralded officially the end of this period of the world being divided into two power blocs. Although formally these two events brought down the curtain, its imminent end seemed inevitable during the Reagan- Gorbachev era. This book is edited by Manu Bhagavan, who is Professor of History and Human Rights at Hunter College and the Graduate Centre at the City University of New York and Senior Fellow at the Ralph Bunche Institute. A good number of scholars of International Studies and Politics as well as accomplished writers have contributed to this effort. In his introductory piece, Bhagavan holds forth about India`s role in the Cold War being classically defined as a country that pursued the policy of Non-Alignment, which emphasised the view that the interest of the Third World lay outside the ambit of the two power blocs. Pallavi Raghavan, who is a Professor of International Relations in Ashoka University, traces the trips of Prime Ministers Jawaharlal Nehru and Liaquat Ali Khan of India and Pakistan, respectively, to the USA primarily to secure aid for their newly independent countries. Both were fairly successful in their endeavours. Syed Akbar Hyder, Professor of Asian and Islamic Studies at the University of Texas, in his chapter discusses the cultural influence of the sub-continent in the Cold War and gives the reader the story of Faiz Ahmed Faiz, the Pakistan poet, who left his mark on the sands of time. Faiz, says the author “threaded his way across continents, raising awareness of the subaltern plight through his poetry and activism.” Faiz was once stopped at Kolkata airport as he did not have the necessary travel documents. Jyoti Basu, the then Chief Minister of West Bengal, went to the airport and brought him out saying that Faiz belonged to the whole sub-continent and not any country in particular. Faiz was known even to portray the dark side of life in an optimistic vein which was greatly relevant in the days when the world was divided by ideologies of the Soviet Union and America. Writing on the Nehru-Zhou En Lai summit of April 1960, Srinath Raghavan, a well known military historian and scholar, holds the view that political compulsions did not allow Nehru to agree to the Chinese Premier`s proposal on Chinese claims of territory in Ladakh in lieu of which China would give up its claims on the eastern border. China had also lost credibility with the Indian administration because of its expansionist policies in the fifties. It gives one a clear perspective on the run up to the Chinese conflict of 1962, when it has become convenient to hold Nehru largely responsible for certain events the fault of which does not lie at his doorstep. Another chapter which seems a bit unconventional for a book of this nature is about Bollywood, but not so unconventional as one reads on, written by Raminder Kaur, who teaches at the University of Sussex. It traces the story of the Hindi Film, “Aman”, in which the jubilee star of the sixties, Rajinder Kumar, playing an Indian student, meets the Nobel Laureate Lord Bertrand Russell, a great anti-Nuclear weapon campaigner on a mission to treat those affected by the Nuclear attacks on Hiroshima and Nagasaki. The film portrays the struggle against imperialism and the non- aligned movement`s condemnation of nuclear proliferation, both hallmarks of Nehruvian times. On the whole, a well written book on the subject which, however, could have been even better if some contributors to the volume had been from the field of diplomacy. 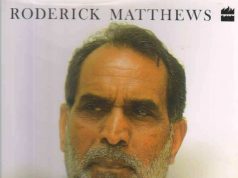 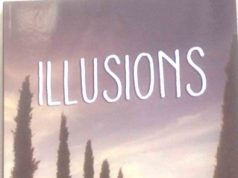 ‘Too Much Pleasure is Pain’ 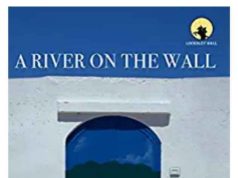 ‘A River on the Wall’ – Honest Portrayal