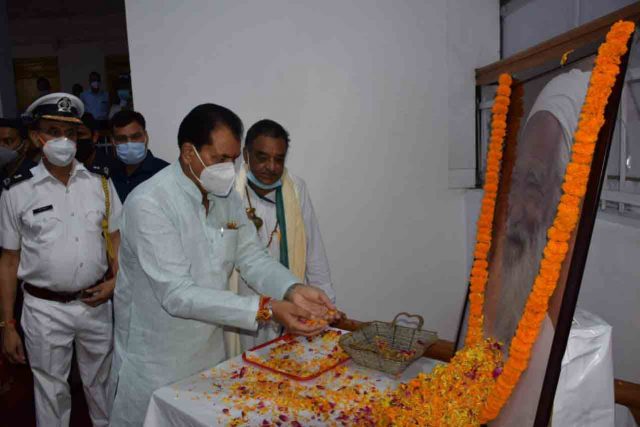 By Our Staff Reporter
Dehradun, 23 Aug: On the first day of the Monsoon Session of the State Assembly, the House paid tributes to two late members of the current assembly – the former Leader of the Opposition, Dr Indira Hridayesh, who represented Haldwani constituency, and Gopal Rawat, who represented Gangotri Vidhan Sabha – who had passed away since the last assembly session. 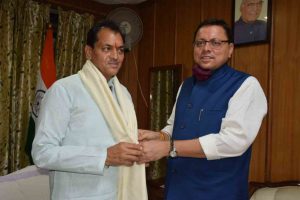 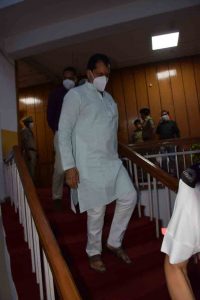 This is the first regular session of the assembly after the change of leadership in the BJP state government. It was for the first time that Chief Minister Pushkar Singh Dhami was present as the Leader of the House and also the first time when former PCC Chief Pritam Singh was present as the Leader of the Opposition. Just as in the past few sessions held during the Corona pandemic, the seating arrangement was specially modified this time also. Like the previous sessions, the House space had been expanded by merging other galleries into the Hall. Even then, the main Hall could accommodate only 40 members, while the remaining 30 members were accommodated in other rooms with all the facilities installed there for their participation.
Indira Hridayesh and Kalyan Singh were paid rich tributes by the members, including Chief Minister Pushkar Singh Dhami, Cabinet Ministers, Leader of the Opposition Pritam Singh – who became overwhelmed for a while – Madan Kaushik and Qazi Nizamudin.
During the session, while the opposition plans to corner the government on various issues, the government has also prepared its strategy accordingly. In such a situation, the session is expected to be quite stormy.
A supplementary budget, four bills are also scheduled to be tabled during the session. In all, 19 MLAs of the ruling party and the opposition have submitted 788 questions.