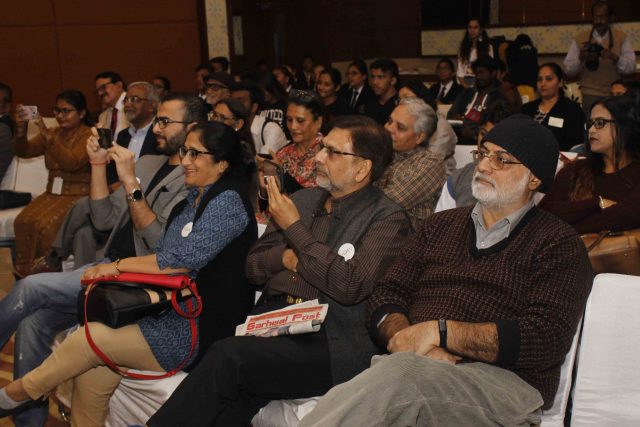 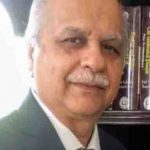 Ever since 2017, there has come about an addition to the seasons that are already well known to Doonites! Come November and the nip in the air settles refreshingly between the Shivaliks and the Himalayas and, in Dehradun, the early chill is peppered with a healthy infusion of another kind … the three year old emerging international arts and literature festival, Valley of Words. Even in its infancy, the festival has carved out a niche for itself in the confusing Indian LitFest ecosystem. While poorly planned and equally badly organised litfests are giving the noble cause bad publicity, the Valley of Words, popular by its acronym, VoW, is the vow amongst the best litfests in the country! Envisioned and curated by Dr Sanjeev Chopra, a senior IAS officer, and executed by an energetic and inspired team of volunteers mentored by experienced professionals, the Valley of Words has rekindled a literary renaissance of sorts in the Doon Valley. Spread over three full days, VoW brings together and showcases a heady mix of established authors, wannabe writers, publishers, policy makers, thinkers and book lovers from across the country and overseas as well. It is to the credit of the think-tank behind VoW, that they very early resolved to keep the festival a balanced platform for positive highbrow content and popular themes. As yet, and surely not in the future it is hoped, there is no apparent pecking order amongst the invited literati, which has given VOW its distinctive and inclusive atmosphere in sync with the ethos of the city. Nestled in the undulating and landscaped complex of the city’s leading hotel, The Madhuban, VoW has matchless ambience and visual impact. Time management and hospitality at VoW is another feature that should be a benchmark for even bigger festivals, elsewhere. Not only is VoW a free access event, its arrangements for refreshments are worthy of praise. This year saw the entire footfalls to the events treated to unlimited open house of fruits from local orchards on all three days. VoW, a debutant in litfests, has scored a huge six in this department. As it is said, there is no end to doing something good when you have the head and heart in the right place and the VoW management has this in great measure. Steeped in military tradition and with the long and proud association of Uttarakhand with the armed forces, VoW has a dedicated vertical for engaging discussions on military history by those highly decorated and honoured! A wide array of rewards and citations are an annual feature of VoW to incentivise and recognise the best in several genres, including works in regional languages and translations. While the sun in the clear blue skies shines throughout the three day festival, the motley crowd united in its pursuit of the written and spoken word is imparted a literary tan that remains long after the festival closes.

Garhwal Post has established itself as a credible, balanced and forward looking newspaper in India. Based in Uttarakhand, the daily is read by the aware, socially and culturally responsible, high-income elite of society.
Contact us: info@garhwalpost.in
best dating app for men https://garhwalpost.in/dating-sites-for-people-with-herpes/