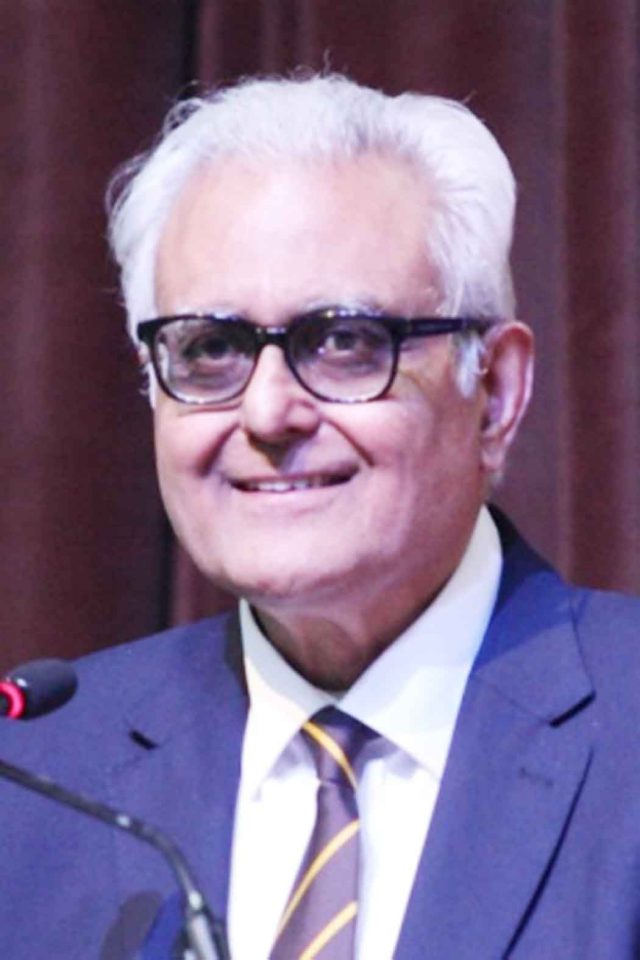 Since 1947, the key objective of self-reliance (atmanirbhar) has remained a mirage just beyond the elusive horizon. Everyone and everyone, claims to know what needs to be done, but to make it happen, we as a nation first have to get past the syndrome of ‘The Emperor’s New Clothes’. Nobody seems to want to accept and state the obvious, some out of fear or retribution, while others prefer to just drift along with the current.

In 1990, the then Finance Minister assisted by his Secretary carried out the instructions of the then Prime Minister. Much has been said and written about the wonderful changes that they had affected. The truth is that there was no complicated economic magic to it. The most important thing they did was to ‘open up’ the economy. They removed needless licensing, reduced controls and generally enabled Indian entrepreneurial talent to blossom. Even though these were done in a limited way, it was still a great deviation from the past, and the results were immediately there to be seen by everyone. Literally, industrial and commercial activity moved forward enabling the financial sector and the country’s money reserves to grow. In a win-win situation, the tax revenues also grew alongside from the resulting larger Industrial base.

Since then, many genuine attempts have been made by well-intentioned people across the board including politicians. Even now, our present leadership is making sincere attempts towards achieving self-reliance. This time the clarion call by Prime Minister Modi has come when our backs are to the wall and there is the hard realisation that the supply chain from China can be used to twist our arms, thanks to the never ending Chinese habit of saying something and doing something else. This time, if we can even partially attain a state of atmanirbhar, it could truly lead to thedevelopment of our nation. We have to resist the inevitable forthcoming Chinese promises to befriend us, for this campaign for self-reliance is mainly to their detriment. This time we must let the much over-due call for atmanirbhar go on to ensure a surplus economy that gets us to the crucial stage of a net exporter. It is export income that gives us the cash to lower inflation and decrease the need to print more currency.

There is no doubt that the current intentions of the government at the political level are genuine. However, the endemic problem remains for any businessman in India, that does not have special patronage, is that he must survive ‘inspite’ of government. In all other successful countries the entire officialdom [not only limited to the bureaucracy] is a part of the national effort to build and nurture industry. Successful European countries, or even China, Japan, etc., have their officials visiting industries to find out what more can be done to enable them to succeed. They have a national recognition that they are partners with their own industry. This is where lies the rub.

Since 1947, this is the most important missing aspect in how our officialdom behaves with Industry. If the greatest enemy of an Indian entrepreneur is his own country’s officialdom, then it explains why so many Indians left to start ventures outside India. The performance of our bureaucrats and officials who are in positions of power are never evaluated on how many Industries they were able to nurture, or more importantly how many jobs were created under their administrative control. Politicians genuinely try for development as they have to go through the process of winning more votes. However, Indian officialdom still remains a hangover of the British colonial system which incidentally the British never applied in their own country. Our bureaucrats, once installed continue to administer the population as ‘subjects’. There is no responsibility on officials, who are never evaluated on the nation’s success. Those countries that export to us are delighted by our failures, such as having the crucial post of a Joint Secretary (at whose level all national activities are controlled); maybe a person who may have been JS (Textiles) for two years will then serve in an unrelated activity as JS (Steel) for the next couple of years and so on. There is no continuity of acquired knowledge. This is what also makes India lag behind, especially in the field of research and development, a key element in becoming atmanirbhar. The British built a system to ‘administer’ and ‘regulate’ a colony, and we are continuing that. We must change. Now is the time to instead reorient our bureaucracy towards ‘facilitation’, for otherwise we will stay where we were regardless of all the recent noble intentions of our highest politicians.

In the more successful nations, the aspect of ‘facilitation’ is the primary focus of their officials who take it upon themselves to guide their national objectives. The eventual target being ‘development’ (VIKAS).

How can we get to that stage in India? It is easy to see that our best young people leave our own shores to find better opportunities elsewhere. Why have the majority of the children of our own senior bureaucrats left this country regularly for the Western World? So, if they had to leave, then there can be no better proof of the pudding–the basic recipe itself is defective. If for the children of our bureaucrats (the mai-baap or the ‘heaven born’ within our country), the working environment is not good enough, then why do the very same people need to remain a part of the system being further rewarded with timescale promotions. The Indian system knows how to put blame on the entrepreneurs and businessman, but regularly turns a blind eye when it comes to the shortcomings of our officialdom.

So, we need a Revolution in our system of Governance. To start with, the IAS must have a specialised cadre exclusively made responsible for ‘facilitation’ and ensuring the success of all the new initiatives announced under atmanirbhar. The target has to be that not only our products but also Indian investments can flow to other countries. Instead, presently we are at the stage that we cannot even manage our own economy without foreign investment, perhaps our biggest weakness. All the new rules and regulations that have been announced are welcome and they do help. But this is no final solution as all that it does is to mainly smoothen the surface and round off the edges.

The specialised cadre will need to start from district level (working on Industries), going into higher levels including becoming commercial counsellors (not from IFS) in our embassies abroad, and WTO and the like. European businessmen visiting India always meet their respective embassies in Delhi for assistance in lobbying the Indian Government. But when an Indian businessman goes abroad, he hardly ever gets any support from Indian missions abroad as they are in any case not geared to assist.

We need a massive change in our administration. Many people can tell what our problems are, but nobody has gone to the roots to suggest a sure and long term solution. Without a solution, as can be seen even if some companies leave China, they still prefer Vietnam, Indonesia, Malaysia and Thailand. India, which should have been the obvious choice with its diverse strengths, still gets bypassed. Why?

The solution suggested must ensure the importance of the new specialised cadre and it can at best be chosen from the same IAS stock (taking care that they would be selected from among those who know how to ‘apply’ their acquired knowledge, and not just those who got in based merely on acquired knowledge). Finally, those who make up this new grouping should never be subordinate to the IAS. This would amount to a complete radical overhaul of our administrative services and it is but natural bureaucrats will oppose the creation of what they will consider to be a watch dog body that overrides them. If his clarion call for atmanirbhar has to succeed, the creation of the new cadre is a pre-requisite that needs to be implemented at an all India level.

(Darshan Singh is an entrepreneur who has worked in quite a few key areas that have been critical to the process of nation building, including the railways and oil and natural gas exploration. He is also an educationist, currently the Chairman of the Welham Boys’ School in Dehradun.)