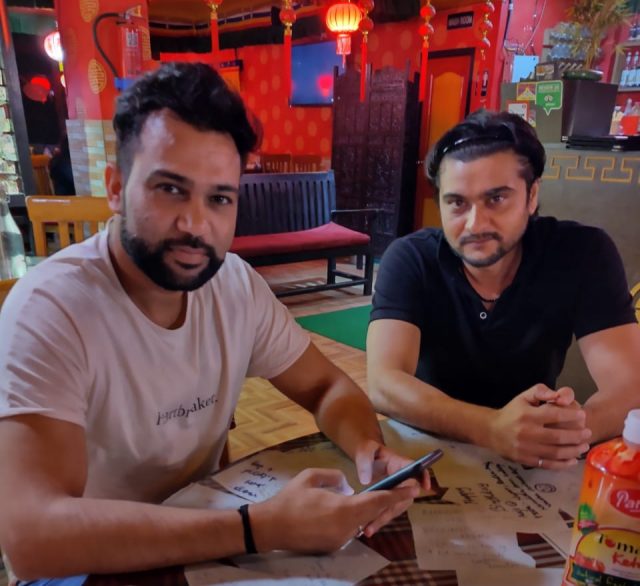 DEHRADUN, 14 Aug: Merchant Navy professional and now an actor Shobhit Johri is excited that the movie ‘Bharat’ has become available on Amazon Prime and people across the globe can watch it now. Shobhit, settled in Mumbai, did a cameo in ‘Bharat’. Hailing from Doon, a Merchant Navy officer and engineer by profession, Johri always wanted to be an actor. He auditioned for long before he was called to do a one dialogue role in ‘Sultan’. Impressed with his performance, Director Ali Abbas Zafar advised him to hone his talent and ability. Once his shipping months were over he would devote all his energies to uploading his short videos and attending workshops. Lady luck smiled at him once again when he bagged the role of first officer in the movie ‘Bharat’. His cameo was well received and the aspiring actor is gearing himself up for meatier roles. The shy lad from Doon studied in Marshall School has indeed come a long way from the times when he bunked school to watch new releases that he found most fascinating.