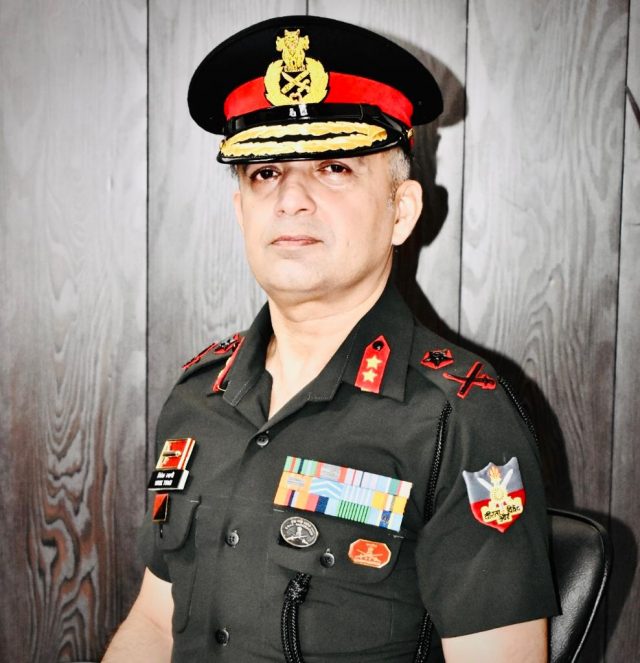 Dehradun, 9 Nov: In a solemn ceremony held today at the Indian Military Academy, Dehradun, Brigadier Vivek Tyagi was promoted to the rank of Major General. The Commandant, Indian Military Academy, and the staff graced the occasion, which was also blessed by the father of the newly promoted Major General, a resident of Sector 2, Defence Colony, Dehradun.

Major General Tyagi has been holding the appointment of Brigadier General Staff at the prestigious IMA for the last two years. The occasion is extremely special and rare, both for the Officer and the Academy, since he has earned this two star Flag Officer rank at the portals of the same institution from which he got commissioned more than 31 years ago.