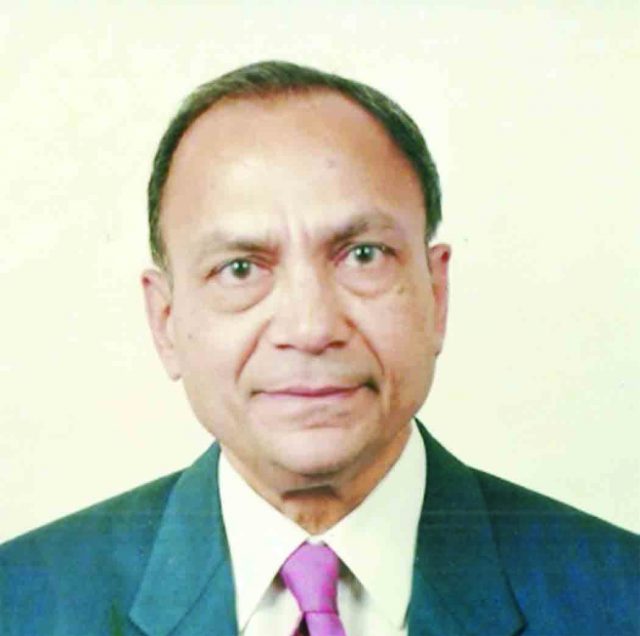 By OUR STAFF REPORTER
DEHRADUN, 22 Feb: India has lost a top bureaucrat in the death of Mahesh Prasad on Sunday. He was 86. Mahesh was Dehradun’s most popular and by far the youngest district magistrate in the mid-1960s. He was ailing for more than the past two years. His wife Mohini and daughter Neena were at his bedside when he breathed his last. 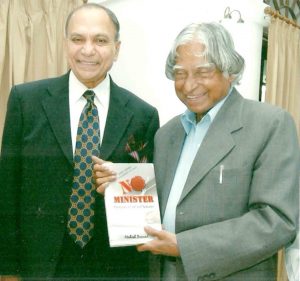 Before joining Dehradun as its District Magistrate, Mahesh was DM of Pauri. He had had an unexpected foreign interlude between those two postings when he was sent to Cambridge in England for a year’s course in Development Studies. His tenure in Dehradun lasted two months short of two years, and the young and handsome couple had become immensely popular in that relatively short period.

In his long and distinguished career spanning 40 years, he held several Secretary level key positions at the Centre in the ministries of Finance, Industry, Environment and Information and Broadcasting. He had also been the Chairman of a number of UN and intergovernmental bodies. He eventually retired as the Chairman of the International Trade Fair Authority of India in the rank of a cabinet secretary.

Mahesh Prasad has been conferred several awards for distinguished public service such as Indira Gandhi Priyadarshini Award (1998), Bharat Gaurav Award (1999), Pride of India Award (2000), International Millennium Goldstar and Rashtriya Ratna Awards (2001) and UP Ratan Award (2003).
In his Book NO MINISTER: Memoirs of a Civil Servant, Mahesh wrote, “the career of a civil servant may appear to be a glittering one to the outsider but it is an eternal struggle”. He wrote that ‘there are those who are happy saying YES MINISTER’, and thus reap the rewards that come their way. And then there are those who dare “say ‘NO’ to the Minister, and have to face the consequences”