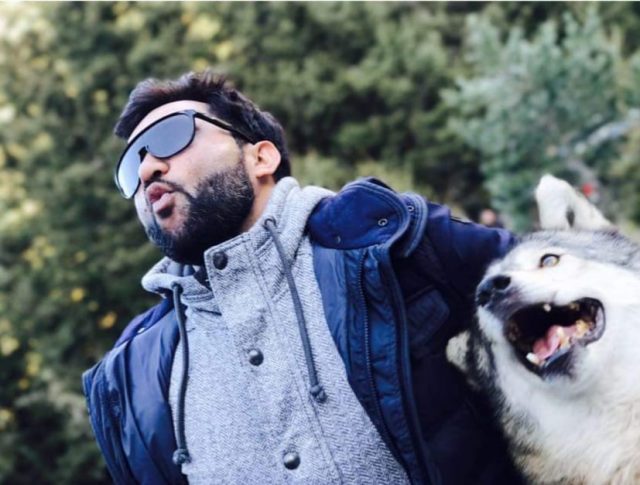 The government has finally brought out intermediary guidelines and digital media ethics code, which will cover in their ambit; social media platforms, digital news portals as well OTT platforms. In a country where there are millions of people online on various portals, and new ones springing every day, these regulations clarify what was till now a grey area and enables content producers to judiciously self-regulate without impeding the creative boundaries.

In January, our show Tandav was released on an OTT platform. It was the fruit of our labour and we were anxious as to how it would be received, like any other film we make. However, once the show came, certain sections of society was offended with few scenes in the show, which lead us to issue a public apology and even edit those objectionable portions of the show. Had the guidelines been present then, it would have served a twofold purpose : we would have been self-informed in advance as to what is permissible and what isn’t and secondly, once the show was in line with the guidelines, we would have not have had to run from pillar to post. That is why I whole heartedly welcome these self-regulatory guidelines.

What is equally heartening to note is that the government has been forthright in reinforcing and respecting the right of every Indian to critique, dissent and have an opinion of their own, as an essential element of democracy.

Misuse of social media is a concern that has global resonance. The European Union, Singapore and Australia, among other countries, have for long been debating this issue, given their various social concerns. In India too we have been talking on this subject for some time and after many consultations the rules have been announced today. Having read them quickly, most of the provisions struck me as well thought out.

For example, the obligation on social media companies to create a complaint redressal mechanism is a good move as it will ensure time bound redressal of user grievances and protect rights of users who had no such recourse till now.

The section of the rules that seek to protect the dignity of users, especially women users. The provisions will go a long way in making the platform safe for our women, which is a must for healthy conversations and indeed healthy society.

I am personally thrilled by with the provision of the rules that mandate the intermediaries to provide a mechanism for verification of users who wish to get verification done and provide them a visible symbol of verification. This will ensure social media discourses are more authentic and will also enhance the quality of conversations.

The regulations will be at three levels – Level-I: Self-Regulation by in individual Publisher. If this does not work then Level-II which Self-Regulatory Bodies set up by publishers themselves. Only in case these two mechanisms fail will come Level-III: Oversight Mechanism under ministry.

India as a country, has high emotional and cultural values. Entertainment here is largely consumed as a whole and in families. Bearing that in mind these regulations are revolutionary.

This is a very friendly, non-interfering, non- intimidatory regulation mechanism and I compliment the government for thinking of us content creators as partners in telling our beautiful stories rather than those who need to be policed. The guidelines introduced by the government aren’t restrictive but rather strike a balance between artistic creativity and upholding law and order. There was a palpable fear amongst filmmakers that censorship may be introduced along with these rules. However, the government was mindful of the nature of how OTT is streamed and rightly chose a model of self-regulation.

The government led by Prime Minister Modi has shown remarkable foresight and wisdom in taking this approach and I thank him and his government for placing trust in content creators as being responsible story tellers.

Films and television series are an integral part of not only the Indian economy but also strengthen our soft power. Many a times we have seen a film make a city famous, which subsequently becomes a sought-after holiday destination. Sometimes films for series take up a conversation and bring it into public discourse.

The guidelines introduced today, give the industry which I belong to, an opportunity to flourish without being afraid. The government has placed trust in us. We will do our part in being responsible.

The future is very bright for films, cinemas and visual story telling by India and Indians and these co-regulatory frameworks will help us grow and thrive and further strengthen our soft power.

(The author is Writer-Producer-Director from Doon. He has directed super duper hit films including SULTAN, TIGER ZINDA HAI and the recently TANDAV, web series).