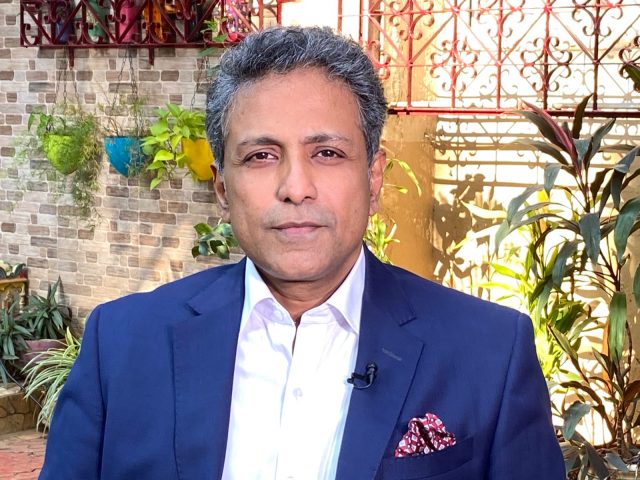 In the fall of 1965, Maj Gen Sagat Singh took a decision that would prove critical four years later, in the war of 1971. That year, while attention was focused on the India Pakistan war on the western front, China put pressure on India to withdraw its troops from the Sikkim-Tibet border outposts of Nathu La and Jelep La. While Indian troops from Jelep La (under 27 Mountain Division) withdrew, Maj Gen Sagat Singh, then Commander of 17 Mountain Division decided against the wishes of his senior commanders that he would not withdraw from Nathu La, despite Chinese pressure. Sagat knew that allowing the Chinese to occupy Nathu La would give them the advantage of rolling down the hills to capture Sikkim and threaten the narrow Siliguri Corridor that joined India’s mainland with its northeastern part. He stood his ground and India continued to occupy Nathu La. 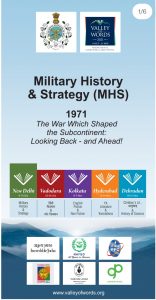 Between 1965 and 1967, relations between India and China rapidly deteriorated. The book Watershed 1967 documents the narrative in this period that led to a diplomatic skirmish and finally a set of ferocious battles in 1967 at Nathu La and Cho La. India inflicted two defeats on China and wrested the psychological edge that would reset the narrative between the two countries.

Three factors from the events around 1967 would play key roles in the 1971 India-Pakistan war. First, despite the US urging China, their new allies, to attack India, the Chinese refrained from interfering in the war. The primary reason was the treaty that India and the USSR had signed before the war. The treaty ensured that an increased Soviet army presence on the Sino-Soviet border pinned down the Chinese army and prevented action against India. Besides this, China had lost successive battles in 1967 to India and then in 1969 to the Soviet Union – which had caused large scale rebellion amongst PLA generals and led to Mao’s purges of his generals in 1970, thus weakening the PLA leadership. PLA’s defeats in 1967 meant that unlike in 1962, China was now aware that it could not overrun India anymore. So, despite the frenetic requests by Henry Kissinger, Chinese premier Zhou Enlai refused to mobilise troops against India, unlike what they did in the 1965 India-Pakistan war, when China had threatened India at the Sikkim border.

Second, in the watershed battles of 1967, Sagat had led India to victory: his boss at 33 Corps was Lt Gen Jagjit Singh Aurora and in the Eastern Command, it was Lt Gen Sam Manekshaw. Four years later, the three military leaders would play crucial roles in the 1971 war. Sagat had shown that speed and surprise won the battles of 1967: thereafter in 1971, his daring decision to take an entire brigade of troops over the river Meghna using helicopters was a genius move. It proved decisive and surprised the Pakistani army which had destroyed the Ashuganj Bridge over the mighty Meghna and hadn’t expected the Indian Army to cross over.

Thirdly, a decision taken by Maj Gen (later Lt Gen) Sagat in 1965 to ward off pressure and occupy Nathu La ensured that Chinese forces could not move forward to Sikkim, threaten the Siliguri corridor and link up with East Pakistani forces twenty-five kilometres away in 1971. A Chinese forward action would have severed the northeastern portion of India and presented disastrous possibilities for India in the war.

Watershed events such as Sagat’s foresight in 1965 and the victorious battles of 1967 are better understood over the context of time. History was achieved through India’s glorious victory in the 1971 war, whose opening lines were written in the battlefields of 1965 and 1967.

Probal DasGupta’s book Watershed 1967: India’s Forgotten Victory Over China (Published by Juggernaut) will be launched at the Military History and Strategy Session of the fifth edition of Valley of Words, Lit Fest in New Delhi on the 9th-10th of October.