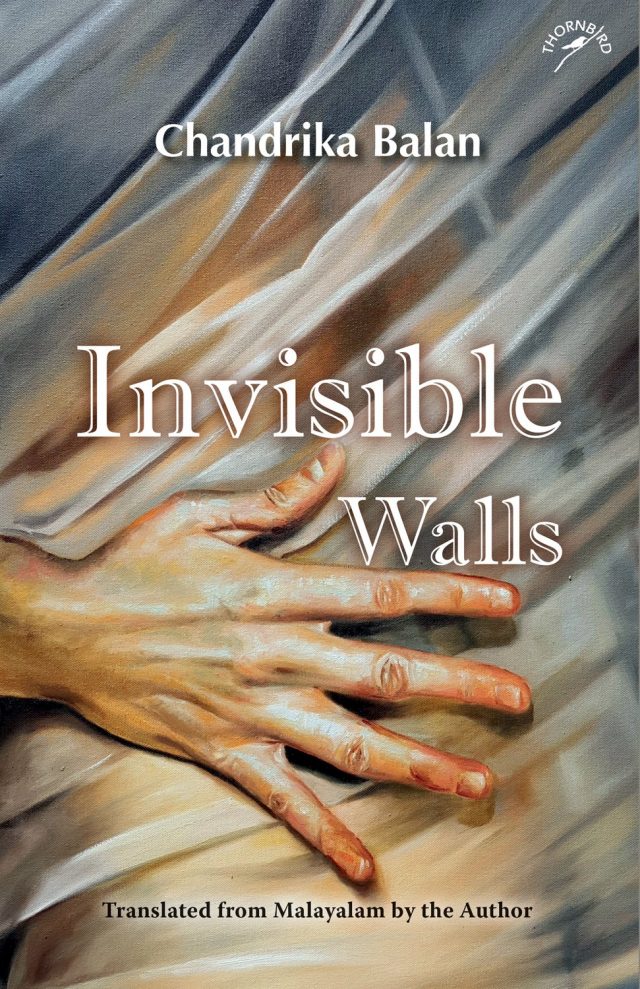 Excerpts from the interview with Chandrika Balan: 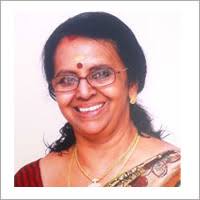 You’ve written ‘Invisible Walls’ in Malayalam, as well as English. What was the process of translating like? Could you tell us about the challenges in translating Malayalam – the language, as well as its cultural context – into English?

The novel was written in Malayalam first and then I did the translation. My profession was teaching. I was formerly Professor of English in a college in Trivandrum. Readers and critics have asked me why I don’t write directly in English. I have told them that English is the language of my brain and Malayalam is the language of my heart. In the translation, my brain was working on what the heart had completed as a text. The style and the cultural context of the source language definitely varies in the target language. So, I made slight changes while doing the translation. It is the privilege of the author when she is the translator, too. There were no serious challenges as such because I had done translations early. I had translated into English veteran Malayalam writers like T Padmanabhan, CV Sreeraman, Lalithambika Antharjanam and many others; and I have published a collection my self-translated stories too — Arya and Other Stories. I have also translated into Malayalam the works of eminent writers like Harold Pinter, Laurent Graf, Ruskin Bond, etc. Being a bilingual writer made things easier for the translator in me.

The structure of your book and its chapters is very Excerpts from the interview with Chandrika Balan: 4 Days to go interesting, with parallel and defining storylines. There is intense anticipation for readers, and we wonder whether the stories will intersect. How did you conceptualise this book?

Thank you for the good words on the structure of Invisible Walls. When I started writing the novel in Malayalam, my intention was to concentrate on the complex life of a metropolitan girl, Aswathy, trapped in her marriage to a conservative man and the extremes to which this girl rebelliously goes. The original title was “Aparnayude Thadavarakal (Aswathiyudethum)” — meaning “The Prison Houses of Aparna (Aswathy’s too)”. Aparna entered the original story as the protagonist’s friend and soon started taking the story away from the protagonist. In the second draft, I made Aparna the protagonist. I changed Aswathy’s name into Kamala in the English translation as some of the readers in Malayalam found the names Aparna and Aswathy to be very similar and commented on the resultant confusion. So, I changed her name to Kamala, Aparna being the heroine of the novel Kamala reads on a train journey. In spite of the sparks of rebellion in her, Aparna allows herself to be dominated whereas Kamala chooses to be the architect of her own destiny. I knew some of the readers would think that the two stories might intersect; but I thought such an intersection to be too ordinary.

Who are your favourite authors, or books that have inspired you in the past? Our readers would love a list of recommended reads from you.