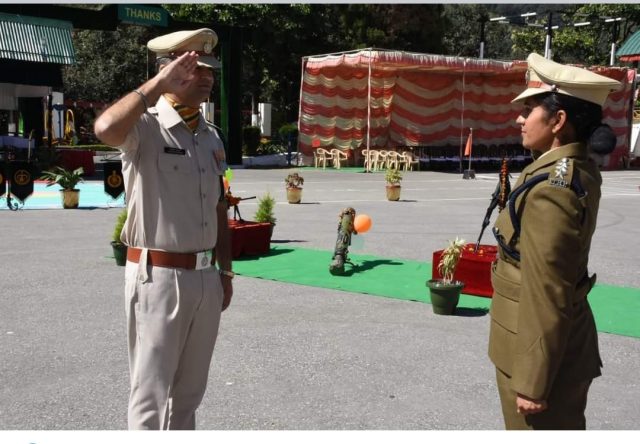 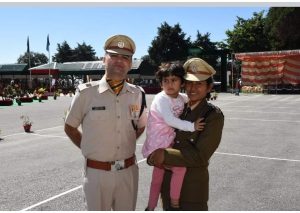 After the passing out parade, Assistant Commandant Dr Poonam Damathia saluted her husband, Dr Ashwani Kumar and greeted him formally, while the husband accepting the saluted of his wife, wished her all the best for a bright career ahead. It may be recalled that Deputy Commandant Dr Ashwani Kumar is also working in ITBP and the Saturday was very important for Ashwani Kumar and his wife Poonam who joined him at ITBP today. The couple has a daughter. The couple did not interact with the media but were visibly happy today.

Dr Poonam has passed out along with 37 other officers in the second wave of corona during the training, worked at Delhi Sardar Patel Hospital diligently. 38 doctors including Poonam have joined the mainstream of IndoTibetan Border Police after rigorous training.