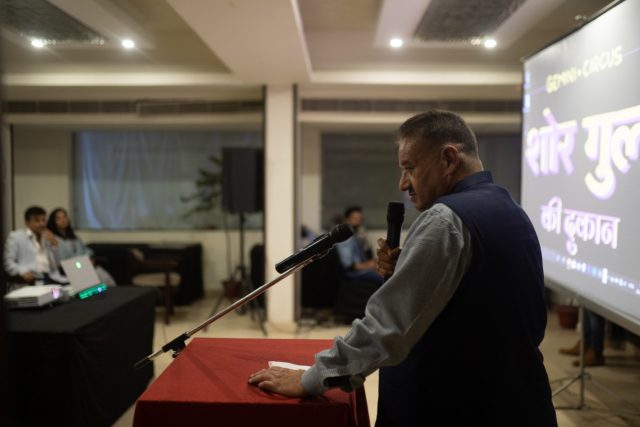 DEHRADUN, 26 Feb: The screening of ‘Shorgul’, a documentary shot by iWoot Media, took place this evening at Inderlok Hotel. The screening was attended by some famous dignitaries of the state with Mussoorie MLA Ganesh Joshi as the Chief Guest. 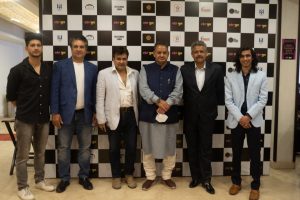 The documentary focussed on the slowly decaying world of the circus and the condition in which a few of its remaining artists live and survive. Shot by Divyansh Joshi of iWoot Media, the documentary took people down the nostalgic lane and made them remember the days when a major source of entertainment used to be the world of Circus. 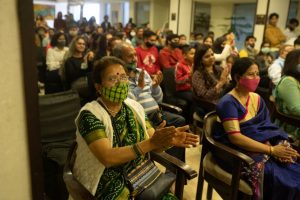 Everyone present applauded the effort and praised the team for the excellent film.

iWoot Media is a thriving production house based in Dehradun, which has been making films and documentaries over the past four years on subjects that impact society. Whether it be capturing the local essence of Uttarakhand or its traditional art forms, this production house – consisting of some youngsters of the state – aims to build up its name. Also, to show the true colours present in the world of filmmaking that can be explored even while living in the state.

The show was hosted by Megha Joshi, an eminent RJ, and Parth Joshi, one of the founders of iWoot Media. 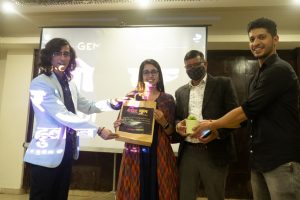