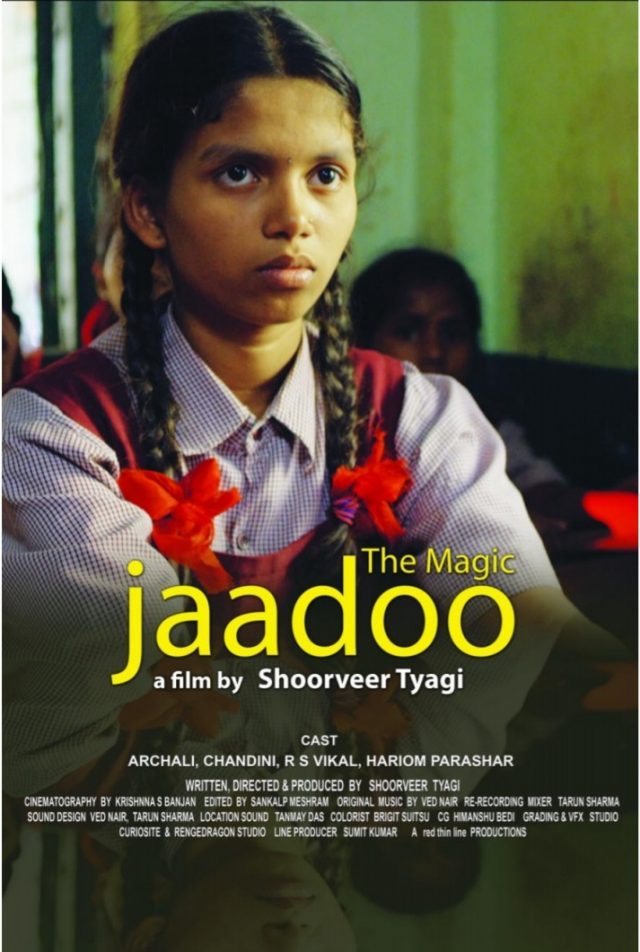 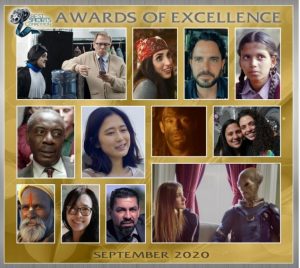 Director Shoorveer who hails from Uttarakhand has also written & produced it. From exceptional story-telling to technical craft the film exhibited excellence in all aspects of the filmmaking form. The film has beautiful serene cinematography from Krishnna Banjan, a brilliant score & creative sound design from Ved Nair & crisp editing from Sankalp Meshram.

On his film’s journey, Shoorveer says “I closely observed the issues of young minds in my long association with kids during acting workshops. Jaadoo (The Magic) is a step to get into their shoes and understand their worlds” 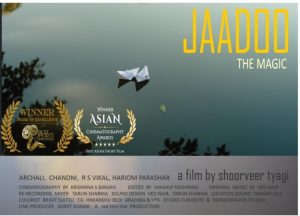 On receiving this acclaimed award he delightfully adds “It‟s a great honour for the entire team to receive the „Award of Excellence‟ and, I‟m indeed overwhelmed for my lead actress Archali‟s well-deserved „Award of Recognition‟. It is a great pleasure to get acknowledged with what we were trying to achieve with this independent production. The film is still doing the festival rounds internationally. I hope someone gets to see this & makes it available on OTT & DTH platforms here”

The Best Shorts Competition recognizes film, television, videography and new media professionals who demonstrate exceptional achievement in craft and creativity, and those who produce standout entertainment or contribute to profound social change. Entries are judged by highly qualified professionals in the film and television industry.

Information about Best Shorts and a list of recent winners can be found at www.BestShorts.net.
In winning a Best Shorts Award, Shoorveer‟s production „red thin line‟ joins the ranks of other high-profile winners of this internationally respected award including The Weinstein Company for „Market Hours‟, Disney Interactive for „Vinlymation: A Love Story‟ and Oscar winning production. „Mr. Hublot‟ from Laurent Witz of Luxembourg. Rick Prickett, who chairs The Best Shorts Competition, had this to say about the latest winners, “Best Shorts is not an easy award to win. Entries are received from around the world from powerhouse companies to remarkable new talent. The Best Shorts Competition helps set the standard for craft and creativity. The judges were pleased with the exceptional high quality of entries. The goal of Best Shorts is to help winners achieve the recognition they deserve.”