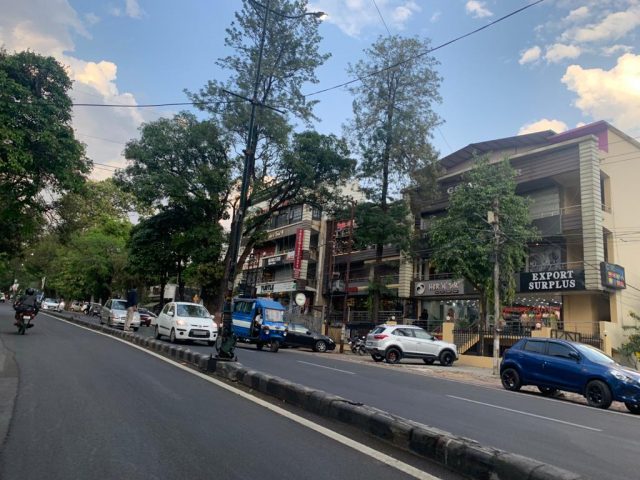 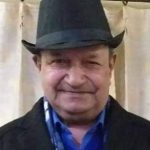 The first five decades of my life were spent on the Old Survey Road where we had settled down after my Dad’s retirement.

The elite of the town then stayed there, the few prominent ones being Maharaja of Nabha who had a huge bungalow; Rai Bahadur Kapoor, a retired Inspector of Schools, lived on 16 Old Survey Road; and right across the street lived the famous restaurateur BK Ghai, the owner of Kwality Chain of Restaurants. Many of the other residents too were retired officers from the Army and civil services. A few years down the line, some retired ONGC directors and a Deputy Surveyor General built their houses, there, too. 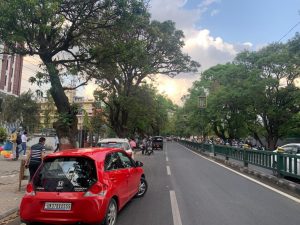 Jakhan is about two kilometres from the Old Survey Road. After our wedding, my wife Madhu and I drove there twice or thrice a week to have some refreshment at Oberoi Stores, the only General Store in Jakhan that had snacks and cold drinks. 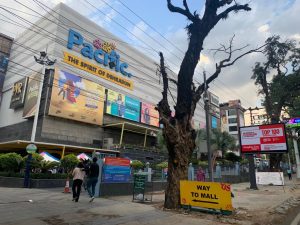 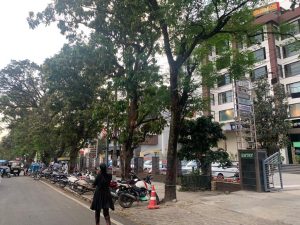 There was also another store on the opposite side of the road that sold groceries. These were th 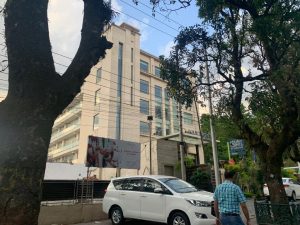 e only shops there in those days that used to cater to the needs of the residents. There was hardly any traffic and the streets then wore a deserted appearance. We also noticed a building here and a building there being built. In due course, more shops came up and, within a following few years, Jakhan became a Mini Market.

The UP Awas Evam Vikas Parishad developed a housing complex known as Awas-Vikas Colony with, both, HIG and MIG flats. In due course, those flats were duly renovated and additional storeys were raised. ANSAL’s had also developed many a housing complex and most of those have since been occupied, greatly adding to Jakhan’s population. That also greatly multiplied the number of vehicles plying both on the main Rajpur Road as also in the Jakhan lanes and bylanes. Scholars’ Home was then the most popular landmark in Jakhan. Gradually, a few Nationalised Banks opened their Branches in Jakhan. In addition, a few restaurants and cafes also popped up in the Jakhan area. Cafes were unheard of in this village type atmosphere earlier. Those joints become popular with the youth of Dehradun.

In 2010, I shifted from Old Survey Road to a newly constructed house in Jakhan in order to enjoy the natural beauty and greenery that was there in abundance. Today, Jakhan has turned into a full-fledged market suburb, and the Pacific Mall that opened in 2013 boasts of a Food Court and outlets of many of the branded products in the country. It is Dehradun’s favourite shopping, dining and lifestyle destination. The Mall covers a gross area of 300,000 square feet with a vast parking complex.

The prominent national and international brands joined together to introduce the unmatched shopping experience for shoppers in Dehradun and neighbouring locales. People, from every corner of the city and even beyond, visit this place for fun, entertainment and obviously for an authentic shopping experience. More than 175 handpicked brands welcome at least 25,000 shoppers every day.

Besides its unparalleled shopping attribute, the mall has some of the best hangout spots in Dehradun. The five-screen PVR Multiplex right before the prominent food court Salt, is a perfect domain for fun and entertainment. In addition, the visitors have a good time at the Mall and children get to play games there. Furthermore, the Mall also hosts many events and flea markets ever so often. Standard Bakers, a prominent Bakery of Dehradun also opened its branch in Jakhan, and another one that has come up there is ‘Bun and Basket’ that caters to the bakery and similar requirements of the residents. In the past five years, the village of Jakhan has developed so rapidly that the agencies of a four-wheeler manufacturer and a two-wheeler one have opened, besides a three Star Hotel. To keep the vehicles of the area running, a Petrol Pump too has been opened near Scholars’ Home School.

Considering the all round development here, I may add that Jakhan can no longer be termed a village and this neighbourhood is now a self-contained mini-township, not dependent on any material support from elsewhere.

(Ravi Matah is a Retired Gazetted Officer from Central Government Service. He is a prolific writer, loves Cricket and keeps penning his thoughts on social issues. He can be reached at ravi_matah@hotmail.com.)