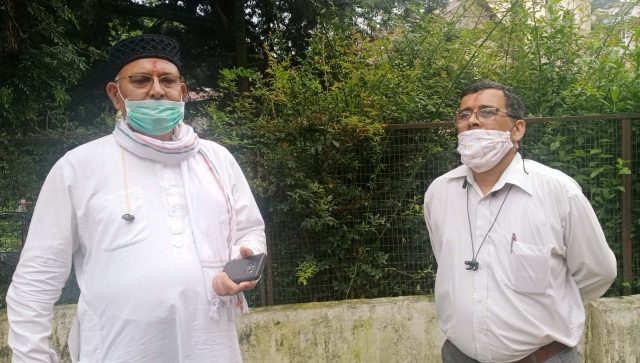 Mussoorie, 9 Jul: Jot Singh Bisht, Vice-President of the Uttarakhand Pradesh Congress, has questioned the instructions been given by district administration on the movement of tourists to Mussoorie and Rishikesh with certain conditions. He said according to district administration guidelines, tourists will have to show proof of No Corona status within 72 hours. He has questioned how this certificate shown by the tourists would be authenticated. He said it had recently been discovered through the media that by paying Rs 2500, it was possible to get fake No Corona certificates. This would create the risk of spreading corona infection in Mussoorie and Rishikesh.
Bisht said that the state government had given permission to the tourist to come from the Red Zone. Had the District Magistrates of Tehri, Dehradun and Haridwar been consulted? Under which rules would they allow tourists to come to their districts? He said there were hundreds of tourist places, so why were not tourists being allowed to visit all of them? He alleged that the state government had failed to deal with the corona infection.
Stating that there were now machines available that gave the results to corona tests within minutes, he asked why these could not be installed on the borders of Uttarakhand and all the districts, so that the tourists could visit everywhere.