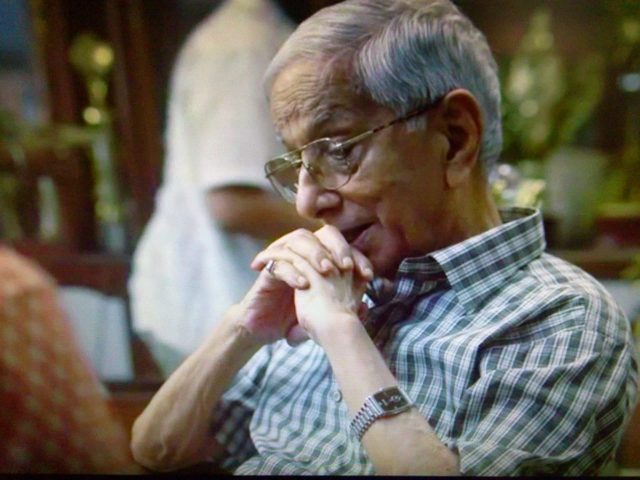 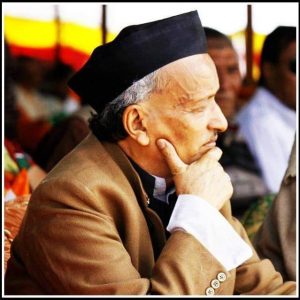 In a condolence message, Governor Koshyari wrote: “Shri Vishwa Mohan Badola was a multitalented genius. He had a brilliant career in journalism – having worked with major national newspapers. He was known for his insightful dispatches and news reports. However, Badolaji was also an equally accomplished singer, actor and a passionate theatre personality. Balancing his diverse interests, Vishwa Mohan Badola had acted in more than 400 plays on AIR and even founded a Theatre group. His roles in many popular films are remembered because of his stellar performances. His demise is a great loss to theatre, film industry and the field of journalism. Indeed Vishwa Mohan Badola was a pride of Garhwal region. I pay my respects to the departed soul and convey my deepest condolences to Smt Sushila Badola and other members of the bereaved family.” 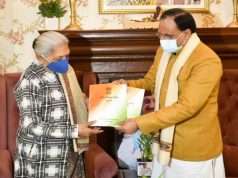 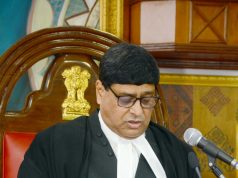 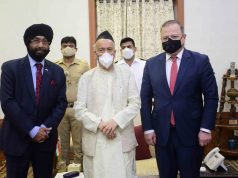