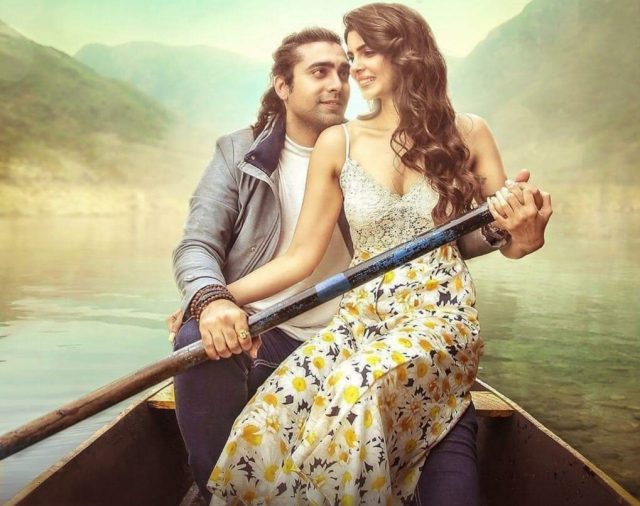 DEHRADUN, 4 June: Lockdown may have dampened many spirits but not all drown in this unkind situation. Jubin Nautiyal, Doon’s most loved singer, is utilising this time in full swing, in no mood to douse his creative flair.

His latest song, ‘Meri Aashiqui’ has stormed the internet with more than 14 million views on YouTube on the very first day itself, speaking enormously in favour of the song’s enchantment, Jubin’s proficiency and popularity. It features Ihana Dhillon and model-actor Altamash Faraz, while Jubin himself acts in this romantic music video that has love, pain and romance, and is shot in Meghalaya’s small town Dawki. The scenic backdrop and his rendition is a treat to the eyes, ears and soul.

During this turmoiled phase, Jubin conducted a virtual musical concert to provide some light moments to his fans who desperately needed recess in the month of April. The concert was streamed live from the roof top of his residence in Rajpur, providing soothing peace to listeners, while relishing the picturesque view of Doon captured in pure state from his strategically located terrace.

Later in the month of May, he launched the video of the song, ‘Jazba’, that glorified the painstaking efforts of the police force during the pandemic. This too received huge appreciation to speak about the contributions of COVID-19 front-liners.

Then there was another devotional offering in the voice of Jubin during this lockdown phase, Govind Bolo, that oozes with positive vibes and energy needed during these trying times. For Doonites and beyond, Jubin’s magic is mesmerising and effective!