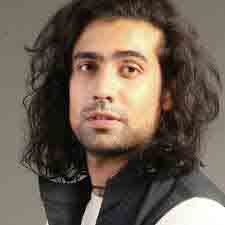 DEHRADUN, 1 Apr: Indi-pop and playback singer Jubin Nautiyal will hold an online show on 4 April for his fans, who are feeling bored at home due to the ongoing lockdown.
At the same time, he will disseminate information on combating the Corona Virus and on improving the environment at home for productive use of the time.
Jubin is presently at his home in Doon. He had gone to Shillong on 15 March to record a song, from where he was to go to Mumbai. He was suddenly called home by his mother and he reached on 20 April. Two days later, the lockdown was announced.
The show will be titled ‘Home Alone with Jubin Nautiyal’. It will last between half to three-quarters of an hour. He will perform on the roof of his home along with two musicians. Around five lakh people from India and abroad are expected to watch. The show will start at 4 p.m.