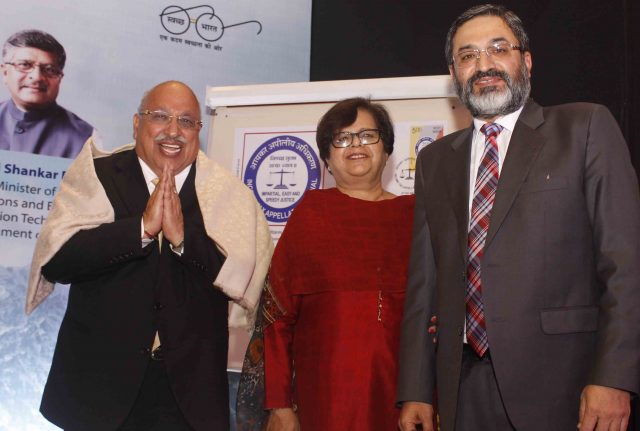 DEHRADUN, 27 Feb: Union Law & Justice Minister Ravi Shankar Prasad today asserted that the transfer of Justice Muralidhar from Delhi was on the recommendation of the Supreme Court Collegium headed by the Chief Justice of India and this recommendation was made by the collegium on 12 February. 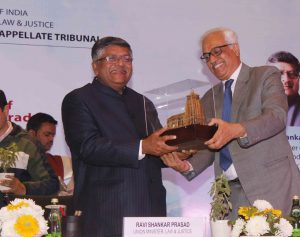 He also added that the consent of the judge was taken in this respect and the well settled process had been followed by the government. He accused Congress of politicising a routine transfer, which showed that the Opposition party had scant regard for the judiciary. Prasad was responding to the queries of media persons on the sidelines of his programme at a local hotel here today. It may be recalled that Justice Muralidhar had yesterday directed the Delhi Police to file FIRs against 3 BJP leaders for their allegedly provocative speeches on Delhi’s anti-CAA protests. Justice Muralidhar was transferred out of the Delhi High Court, last evening.