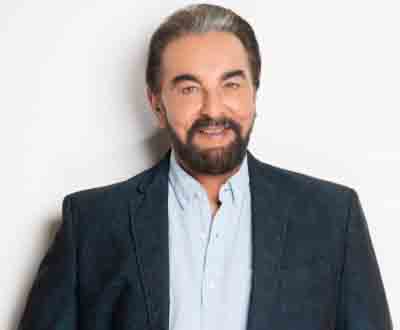 Veteran actor Kabir Bedi says his upcoming autobiography is not a kiss and tell book, but one that will reveal a lot of things new to readers with raw emotional intensity. He adds that he plans to release the book in summer this year.
The actor of international repute chose the Covid-induced lockdown last year to devote time and pen the book narrating his journey, ups and downs, achievements and tragedies.
“I have been wanting to write a book for a number of years and got the time to think about it during lockdown. I figured out how I wanted to tell my story, which is very important. It took me four months to write the book and then I revised it for the next two months,” Bedi told IANS.
Throwing light on the contents of his book, the actor added: “It is the story of my life told through a number of stories. I think people will get a good sense of me as a person, my triumphs and tragedies, milestones, mistakes — everything after reading it.”
He continued: “It is a very honest book. I have friends, family and fans in various parts of the world. So, I feel a lot of people would be interested to know my story, what I’ve learnt from life and the many things that happened on the way. It is a very fulfilling book for me and should be out before summer.”
Autobiographies are expected to bare all. Is there anything that the author chooses not to mention in his book? Bedi paused for a while and replied: “This is not a kiss and tell book but I have talked with raw emotional intensity about the relationships that are known. It’s honest and vunerable and there will be a lot of things that will be new to the readers. I will be able to talk far more in depth about the book once it is announced.”
Last year has been different, as the pandemic has changed lives as well as our perspective towards it. How did the year treat him? “I feel very sorry for those people who suffered in this pandemic. For me, it has been a brilliantly great year because I spent the time writing my book and fulfilling a long-held desire. In fact, I worked harder during the pandemic than I normally work. Even though acting stopped, I did a lot of writing as well as recording for documentaries, commercials etc. So it has been a very productive year for me in many ways,” the 75-year-old actor informed.
The year 2020 was special for the veteran actor also because it marked the Bollywood debut of his granddaughter Alaya F.
“I am delighted by Alaya’s success in the industry. I think she is the most talented girl of the new generation. I don’t give her any unneeded advice. She has a mind of her own and knows what she wants to do. She has done it all on her own merit,” he said.
On the acting front, Kabir Bedi says he is open to working in web series as long as the content is good or the role that he is offered is interesting, which will allow him to utilise his acting skills and abilities. The 70-plus actor revealed that he keeps getting offers for the web, but is waiting for the “right story”. 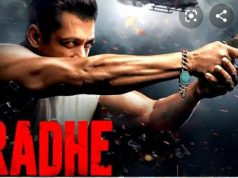 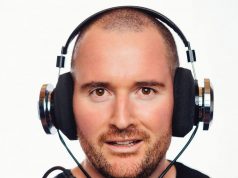 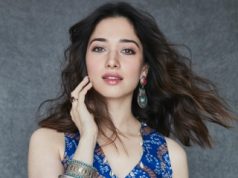