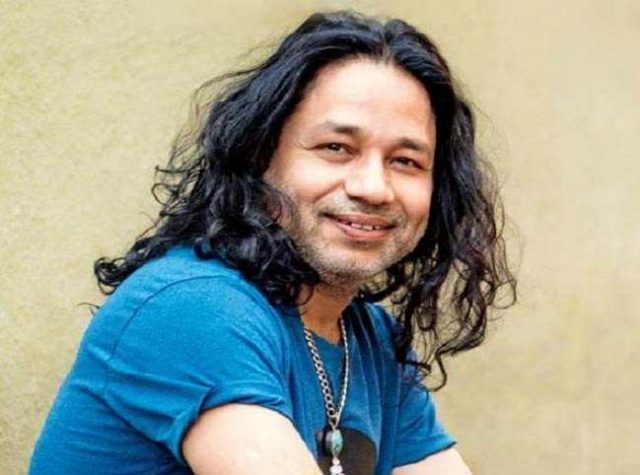 Kailash Kher became a national sensation singing “Allah ke bande” 18 years ago, in the 2003 Bollywood film “Waisa Bhi Hota Hai Part II”. Even today when the song plays you wish to hear it once more. Kher, whose distinct vocal quality has helped him carve a niche over the years, has been lately seen on the music reality show “Indian Pro Music League”.
“I started my musical journey long back but I still feel like a lot has been missed and I need to explore more. I am blessed that both my Bollywood and non-Bollywood songs have been appreciated,” he says.
The music industry has been severely affected during the pandemic as not much is happening these days and the Sufi singer feels smaller musicians have faced a lot during this period.
“We need a crowd to showcase our talent and while well-known musicians can survive as they have that strength and popularity, the smaller musicians who work on a daily basis have faced a lot of issues. Their families have suffered to a great extent,” he feels.
Kher says in such a competitive scenario where there is a challenge at every step, it is not easy for newcomers to survive. It is not a cakewalk. Opening up on availability of opportunities for emerging artists, he says: “It’s not possible to see miracles happening overnight, and success is definitely not about just one day. It takes years. There are several stairs, and one needs to climb those to reach the top. But I think if established names hold hands or support young artists, then the struggle is a bit easier.”
These days, he is focussed on the Kailash Kher Academy for learning arts, apart from his new album, “Kailasa”.
“The idea of this academy came to us after a lot of research regarding what aspiring artistes need. It will run online and offline,” he says.
On being serious about giving time to nurturing young talent, he adds: “I started my initiative five years back and since then I am working on it. I know when I entered this industry a lot of people helped me, and now I am doing the same for others. So, I am on a mission to find and bring new talent from different places and give them a platform to perform.”
Kher, in fact, has his plans in place to showcase budding talent. “I will be organising a show on my next birthday that will give a platform to new voices to showcase their talent. This event will be followed by a set of grooming and mentoring sessions to help them grow,” he reveals.
His current occupation, “Indian Pro Music League”, which airs on Zee TV, also helps budding talent learn from established stars, he feels. “This show is unique as it is in the league format where both emerging and renowned talents come together to be part of a team,” Kher says.
There is a change lately, though, when it comes to promoting emerging talent, he notes, especially when it comes to non-film music. “The biggest change is that earlier we didn’t have any platform to promote our non-film music, but in the last 15 years we have the app Damru that is dedicated to this kind of music. It is basically a streaming site where 98 per cent of the music is non-filmi. It needs to be promoted because people are now fond of albums more than before,” says the singer.
Although Kher focuses on music, he also likes to do meditation for peace and tranquillity. “I love going to the Himalayas and recently I went there for a week. Usually, I have a busy schedule but still I try taking out time for all this and also love spending time with family and fellow artistes,” he signs off.

Garhwal Post has established itself as a credible, balanced and forward looking newspaper in India. Based in Uttarakhand, the daily is read by the aware, socially and culturally responsible, high-income elite of society.
Contact us: info@garhwalpost.in
catholic singles richmond va