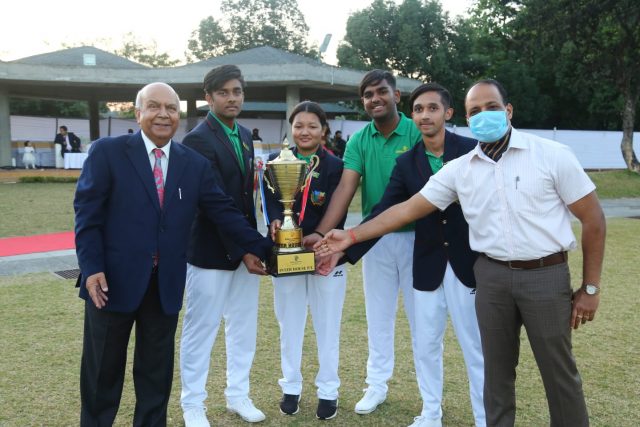 DEHRADUN, 30 Oct: The staff and students of Kasiga School celebrated their 14th Annual Day Function, themed ‘Resurrection’ on 29th October 2021, with great enthusiasm and finesse. Owing to the prevailing pandemic and keeping the necessary protocols in place the event was viewed only by the Chief Guest, Jai Prakash Chaturvedi, Regional Officer, Central Board of Secondary Education, Regional Office, Dehradun, Chairman of the school, Ramesh Batta and his wife Poonam Batta, the Directors, Head of School, and the school fraternity. 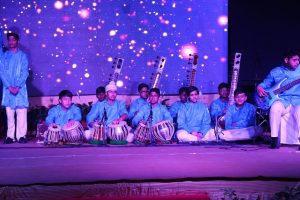 The event began with the Academic Procession by the teaching faculty wherein they were introduced to the Chief Guest, followed by his welcoming through the melodious rendition of ‘Surswagatam’ by the School Choir. The traditional, ‘Lighting of the Lamp’ by the dignitaries was performed to the accompaniment of chants. The highly anticipated Yearbook was then released by the Chief Guest to a thunderous applause by the excited audience who were eagerly awaiting the highly entertaining cultural performances. The School’s English Choir belted out the old Country Music classic, ‘Country Roads’ by John Denver followed by ‘Eye of The Tiger’ by the Pop Music group, Survivor which got everyone stomping their feet. The entertainment continued with a scintillating Western Dance Ensemble by a vibrant troupe of energetic and talented dancers. 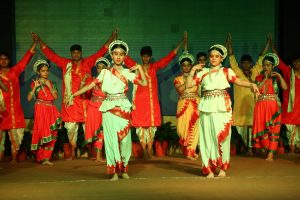 The School’s achievements and innovative practices and policies, actions and results were read out by the Head of School, Dr. Rajput Surinder Singh in the Annual Report which was followed by an Award Ceremony which was conducted to felicitate and recognise the talent of students in various fields like Academics, Art and Culture. Pacific House was awarded the Cultural Cup while Everest House wrested the Academic Cup. The evening’s spectacle was the Indian Dance Drama of the enactment of Mother Nature’s resilience to resurrect itself from man’s destruction of it The Chief Guest, Jai Prakash Chaturvedi was visibly impressed by the impeccable performance showcased by the students across different grades. In his speech to the audience, he appreciated the choice of theme and its immense impact on the minds of youth. The Vote of Thanks was delivered by the School Captain, Master Yashraj Gupta. He acknowledged the efforts of the Students, Teachers, and Supporting Staff and thanked the esteemed guests for their precious time and presence. The skies were then lit up with the release of dozens of lamps that floated and filled the evening sky, spreading the light of knowledge and blessings. This was followed by the National Anthem as a tribute to our great nation.