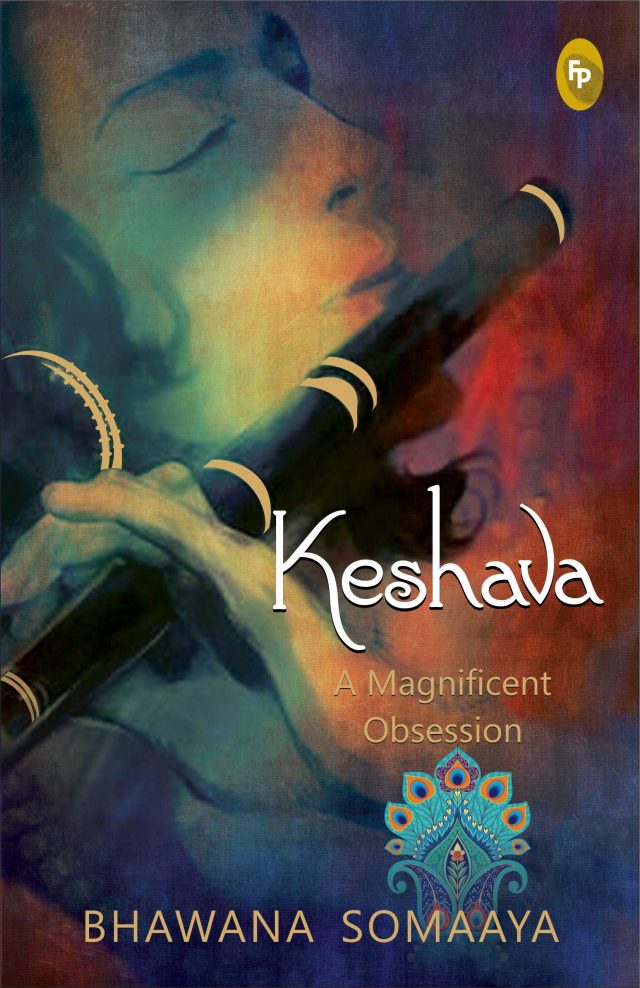 (Nominated in the category of English Non-Fiction for the REC-VoW Book Awards, 2019) 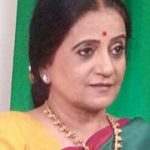 The book has a detailed explanation of the Sanskrit words and a detailed analysis of Krishna’s relationship with Nature. What was the research for it like?

The research was from everywhere but also from observation and imagination; it is all about personalising the research and making it my own. I think what finally shaped the book is the devotion, in my opinion it is the emotional tone of the writing – I feel the book reads like a prayer. I feel for all the nine characters in the book and I don’t know if I can write a similar book again.

Why Krishna? Also, which part of his life would you say fascinates you the most?

He came into my life suddenly and the book also happened suddenly without my consciously seeking it. Krishna is the eighth child of his parents. I am the eighth child of my parents. Krishna: The God Who Lived as Man was my eighth book and it released in 2008, this is not a minor coincidence. I believe that I was able to conceive Keshava: A Magnificent Obsession because He wanted me to write this book. Fingerprint has done a marvelous job of the production because nothing but the best can work for Krishna. I’m fascinated with his romance with Radha and like all devotees believe that on a full moon night the two of them meet at midnight in Vrindavan surrounded by fragrant flowers and dancing peacocks. They say people walk all night in Vrindavan in the hope of catching a glimpse of Kaanha. I’m as fascinated by his life as Dwarikadish, the emperor and how he balanced his love between his queens, especially Goddess Rukmini and the irreverent Satyabhama.

You have been a journalist for over 40 years. What changes has the journalism industry seen through all these years? Would you say that it has become easier or more difficult over the years with the advent of social media?

Journalism has changed over the decades, so has cinema and that is the beauty of creative mediums – that the old makes way for the new. Technology has changed, perspectives have changed, our attitudes/morality/ethics have changed. Change is normal but there are some things you have to learn to hold on to and I think it is those things that determine your character. Social media is a boon as well as a curse, we have to learn to make space for it and use it to our advantage rather than fall victim to it.

From being a journalist, a notable film critic, an author, and a historian to a Padma Shri awardee – what is next for you? Are you writing another book?

Two, actually three, books are ready but are delayed for one reason or the other, maybe all three will be released soon. One is a collection of my columns, the second on the embryo and, the third, a translation again. I am also working on a film book but not yet looking for a publisher. A book I desperately want to write but not writing is my parents’ love story from Karachi to Kutch, let’s see when I muster the courage to put it all on paper.

BHAWANA SOMAAYA has been a film critic for almost 40 years and has contributed columns to various publications like The Hindu, The Hindustan Times, Pioneer, BBC. She is the former editor of Screen and has authored 14 books on cinema that include biographies of Hema Malini and Amitabh Bachchan. She has served on the Advisory Panel of the Censor Board of Film Certificate in India, on the Shyam Benegal committee for CBFC and the Governing Council, FTII, Pune. She is Chairperson of TIFF (Tigerland India Film Festival), Madhya Pradesh, and on the Advisory Panel of Dhai Akshar, an NGO. She is presently the Entertainment Editor at 927Big FM Radio Channel and is the only journalist visible on all the mediums – Radio/ Print/ TV/ Web. Somaaya was conferred the Padma Shri in 2017, and her last book, Keshava: A Magnificent Obsession, is on the bestseller list.