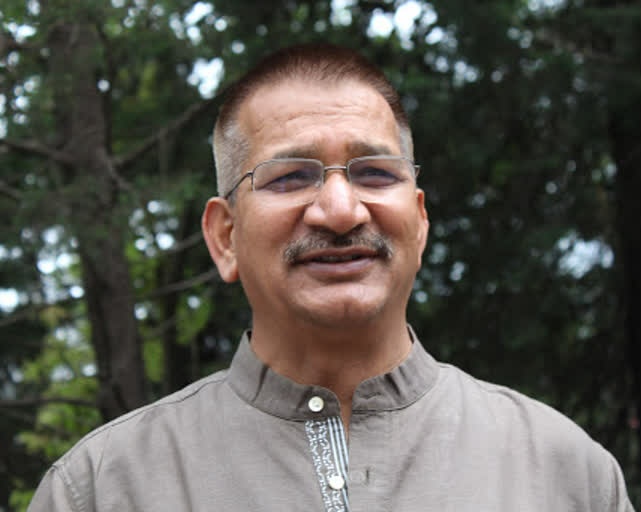 By Our Staff Reporter
Dehradun, 12 Jan: Former PCC Chief Kishore Upadhyay has been stripped of all responsibilities in the Pradesh Congress Committee. The Congress leadership has claimed that this step had been taken in view of the fact that Kishore Upadhyay had been hobnobbing with BJP leaders over the past few days. He had continued to call on BJP leaders despite several warnings issued to him by the party.
The party further claims that Upadhyay, by continuously meeting the BJP leaders, was weakening the fight of the Congress party against the ruling party and the government. This was unpardonable.
On the other hand, Upadhyay has claimed that he had been meeting with leaders across the political spectrum to seek their support in his fight for rights of forest dwellers. However, this argument has not cut much ice with his party and he has now been removed from all the party posts and responsibilities.
Sources claim, on the other hand, that Congress leadership was apprehensive of his leaving the party due to his constant with BJP leaders and, before he could actually switch over, he was stripped of his responsibilities as a damage control exercise.