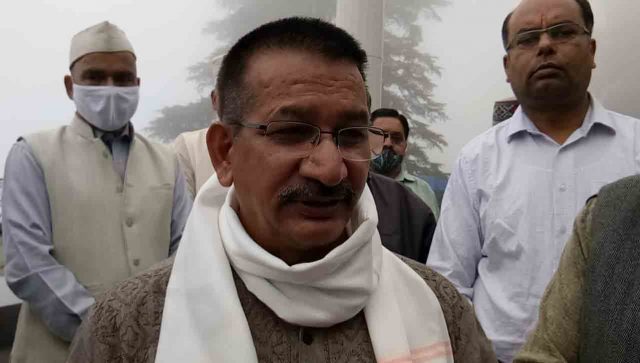 By OUR STAFF REPORTER
Mussoorie, 2 Sep: Former state Congress President Kishore Upadhyay told media persons here, today, that an agitation would be launched from Haridwar on 8 September for restoration of forest rights. He demanded reservations for youths in central government jobs. He alleged that forest wealth is being used by the central and state government, but nothing is being given to the residents of the state. He sought waiver of electricity and water bills. The proposed protest would be held by burning electricity and water bills. The burnt bills would be immersed in the Ganga. He alleged that in Uttarakhand’s history of 20 years, there had not been more corruption than under the present Chief Minister. Not a single brick was put up in the name of development by the Trivendra Rawat government. The people of Uttarakhand were feeling cheated.