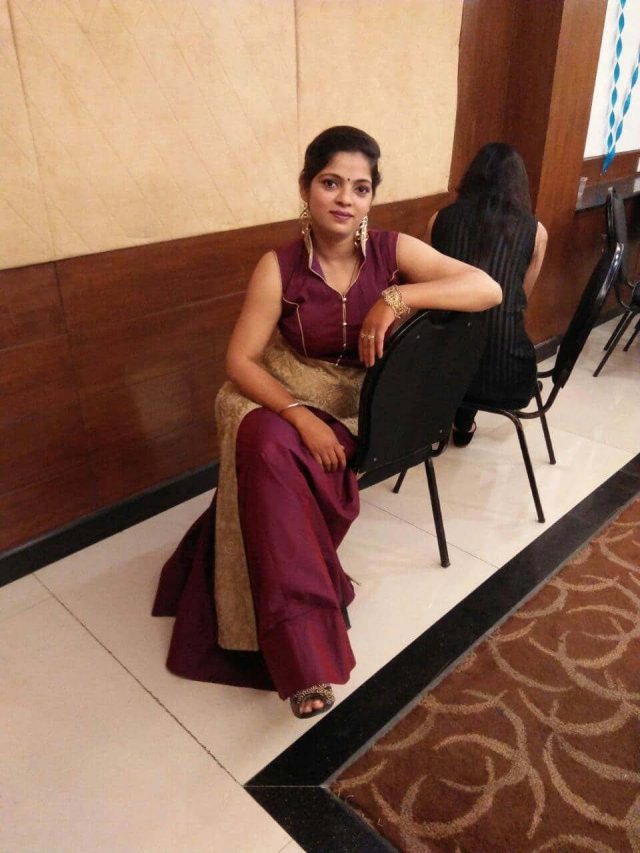 By OUR STAFF REPORTER
MUSSOORIE, 19 Jul: A kitty operator, Preeti Kaur, has mysteriously disappeared here.
There is panic among those who have invested money in the kitty. Those who invested money in the kitty created a ruckus outside the operator’s shop in Landour Bazaar.
The Mussoorie police reached the spot as soon as the commotion was reported and the protestors were brought to the police station along with the husband and father-in-law of the kitty operator. It is being said that the operator had to pay lots of money to hundreds of people. The kitty members were pressurising Preeti Kaur to return their money. She mysteriously disappeared on Saturday evening.
Her family has lodged a report about her disappearance at the Mussoorie police station. Mussoorie Police In-charge Devendra Aswal said that a police team had been formed to find her. He said that the case is being investigated. He said, however, that the affected people had not yet complained in writing to the police. President of the Mussoorie Traders’ Association Rajat Aggarwal and General Secretary Jagjit Kukreja said that hundreds of people have invested lakhs of rupees in the kitty. In such a situation, they are trying to resolve the matter by negotiating with the kitty operator’s family so that the people get their money. Present on this occasion were Bharat Kumai and others.